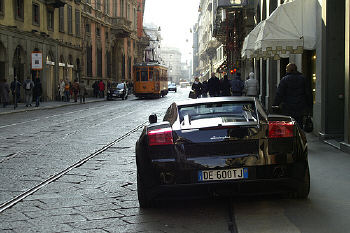 Personally, I’m not much of a car person. But I know plenty of people who love to travel in Italy love it partly because it is the land where so many shiny red and yellow fast cars are born. One of these people happens to be the husband, with whom I have visited both the Ferrari Museum in Maranello and the Lamborghini Museum outside Bologna, not to mention watched a Ferrari F1 car go around the Fiorano test track. I’m pretty sure at one point I saw the husband actually drooling.

But you don’t have to be a car fanatic or make pilgrimages to those car museums to see some of Italy’s finest automobiles – just keep your eye out when you’re walking through Italian cities and you just might catch a glimpse of some of the most expensive Italian cars.

I should say that I’m not talking here about the cars which have been sold at auction for $1 million or more – although that’s interesting, those are one-of-a-kind cars that you’re not likely to see cruising the streets in Italy. These cars, on the other hand, are bought by at least several people every year and are driven regularly throughout the country. In general, however, I think the old adage applies – if you have to ask how much it is, you probably can’t afford it. 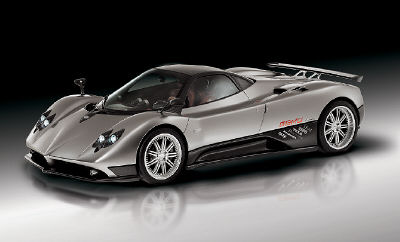 Don’t be surprised if you haven’t heard of Pagani – this Italian car manufacturer only makes a limited number of these cars every year (we’re talking something like 20-25 cars a year), and at the moment the Zonda is the only model in their line. There are several versions of the Zonda, but the one that’s currently in production is the Zonda C12F. They started making the C12F in 2005, and getting your hands on one could run you anywhere between $750,000 and $1 million. And that’s if you’re lucky enough to find one for sale. Oh, and those prices were accurate before the dollar/euro conversion went so far south. In other words, unless you’ve got euro to spend instead of dollars, you should probably skip it altogether. 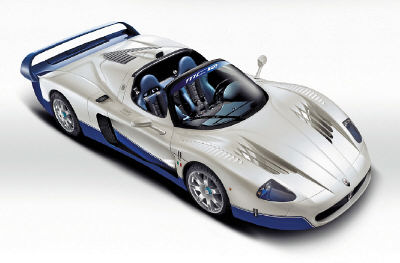 Maserati, while a name that many people recognize, has had a less-illustrious history than some of its counterparts on this page. The company has been owned by several other companies, including Citroën in France and both Fiat and Ferrari in Italy. Maserati is currently under the ownership of Fiat, but it was under Ferrari’s guidance that the company has come out with its fastest and most expensive car – the MC12. 50 cars were originally made between 2004-2005, when they stopped making it, and many of them were pre-sold before they were even made – and this was with a price tag of more than $600,000 each. Maserati has started making the MC12 again recently, and they’re now going to cost you more than $770,000 apiece.

Lamborghini is certainly one of the Italian car manufacturers whose name is well-known both in and out of Italy, and with good reason – they make some pretty amazing cars (even I, the non-car person, can say that with a straight face). The Murciélago was introduced in 2001, and is still made today – it remains one of Lamborghini’s most popular models, despite its hefty price tag. Of course, after choking on your insalata caprese when you read the price of the Pagani and Maserati above, perhaps the Murciélago’s cost of more than $320,000 will seem like a downright bargain. Oddly, all of Lamborghini’s Italian cars are named after breeds of Spanish bulls. Yes, that’s the kind of thing a non-car person would find interesting. 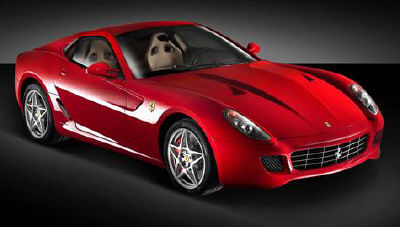 Perhaps the most well-known of the Italian sports car makers, Ferrari seems to come out with a fabulous new addition to its lineup every few years. The newest – and consequently most expensive – car is the Ferrari 599 GTB Fiorano, more commonly known simply as the Ferrari 599. It came out in 2006 and is still being produced today. One of the new toys on the 599 is the company’s new traction control system – and using this new system, it’s been said that someone who knows what they’re doing behind the wheel of such a powerful car can put in a lap time around Ferrari’s Fiorano test track that’s within a few seconds of the great Michael Schumacher. Really, you ought to be able to do at least as well as Schumacher for the more than $300,000 you’ll be spending to get your own 599.