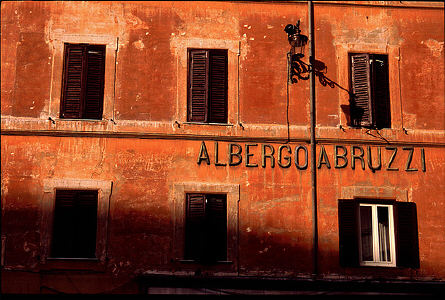 When you’re unfamiliar with a language, it’s helpful when that culture has adopted a few words of your native tongue over the years. In Italy’s case, you’ll find English words popping up frequently. So even though there’s a perfectly good Italian word for “hotel,” you’ll more often than not see the word “hotel” used in its place. Still, when you’re hunting for the best accommodation in Italy for your trip, it pays to know what the various words you might encounter mean.

In this post, I’m going to go over some of the more common accommodation words you might see when doing your trip planning, and what each one means. There will be variations on what you can expect from each of these types of accommodation, so looking at photographs of the place on its website or on a booking website is advisable. And if you’re not finding the answers to the questions you have about the place online, don’t hesitate to email or call them and ask directly.