Border regions anywhere tend to have multiple personalities, and that’s especially true when the border has moved so many times over the years. The Aosta Valley region in Italy is proof enough of that. 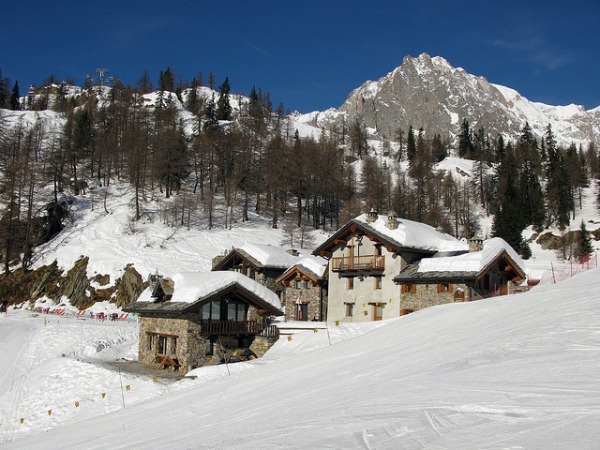 Italy’s northern regions were at times French, Austrian, and Italian – and although the Aosta Valley hasn’t been in French hands since the mid-1500s, proximity alone means that it still has a split personality. There are two official names for the region – one Italian, one French. The local language is more French than anything else. Many towns in the region have French names. All this is to say that while the Aosta Valley is very much part of modern Italy, it’s yet another example of why modern Italy can be so difficult to categorize.

The Aosta Valley is Italy’s smallest region in terms of area, and it also lays claim to the titles of least populated and least densely populated region. The region lies in the far northwest corner of Italy, and its sparse population is due in part to its largely rugged terrain, with high mountains (including the towering Mont Blanc and Matterhorn) and Alpine valleys.

This page contains basic travel information for Aosta Valley, including links to other articles on WhyGo Italy to help you plan your Aosta Valley trip. If you don’t find what you’re looking for, please let me know. 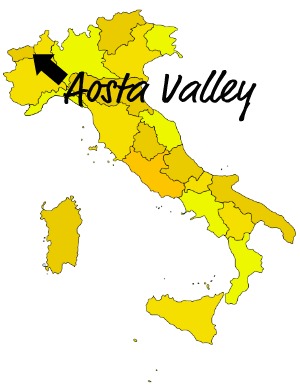 Where to Stay in Aosta Valley

The Aosta Valley certainly has traditional hotels and hostels in various parts of the region, but its low population numbers and mountainous terrain mean that accommodation can be a bit more rustic (not to mention a bit harder to come by, depending on where you are).

In addition to hotels and hostels, you might also consider an agriturismo stay, a vacation rental, or a B&B in the Aosta Valley. One accommodation option you won’t find in most regions is the mountain hut – in Italian, the rifugio. These are common in Italy’s mountainous regions, especially in the north, and while some of them are quite basic others are more cozy. They can be used as stopovers on a hiking trip of several days, or as a simple mountain getaway for a night after exploring the area by car.

As a side note, this is a region where you’ll most likely need a car to get beyond all but a few cities and towns – even if you’re not staying in a rifugio for the night.

Here are some links to articles about hotels and hostels in some of the cities in Aosta Valley: 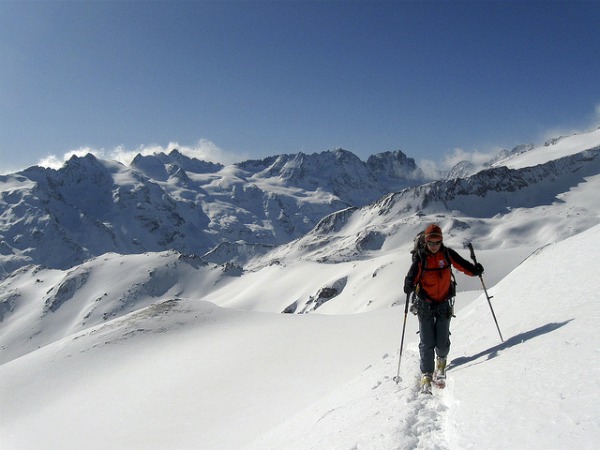 What to Do & See in Aosta Valley

The biggest draw for most visitors to the Aosta Valley – besides the peace and quiet and a chance to get away from the big crowds of tourists – is the great outdoors. The mountains in the region provide natural playgrounds in both winter and summer, with world-class skiing around Zermatt in the colder months and excellent hiking and rock climbing during the warmer months. There are also some excellent natural hot springs in the area, some of which are open year-round, so it’s a popular destinations for spa lovers, too.

Any region that changed hands multiple times like the Aosta Valley did is bound to have some pretty cool fortifications, and the region doesn’t disappoint in that department, either. There are fantastically-preserved castles throughout the region, most from the medieval era, as well as some Roman era monuments.

Interesting museums in the region include the Pope John Paul II Museum (the former Pope spent many personal vacations in the Aosta Valley, and this museum occupies the house he spent so much time in there) and The Alps Museum (housed in the impressive Bard Fortress). 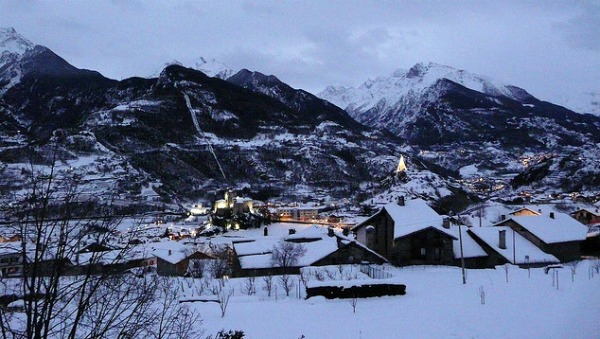 Where to Go in Aosta Valley

The Aosta Valley doesn’t have a long list of big cities to visit – rather it’s more like mountain town after mountain town, often connected by winding roads and sometimes difficult to reach because of the weather. Having said that, there are several cities and towns that are well worth visiting, especially if you don’t have much of an agenda. This is a region to visit if you want to settle in for a bit, explore the great outdoors, and enjoy whatever the cities and towns around you have to offer.

Here are a few of the cities and towns of Aosta Valley you might have on your list: