As is the case through much of Italy, the southern region of Basilicata has far more than ancient Roman history in its past – and in fact, the region is home to what are believed to be the first human settlements in the country. 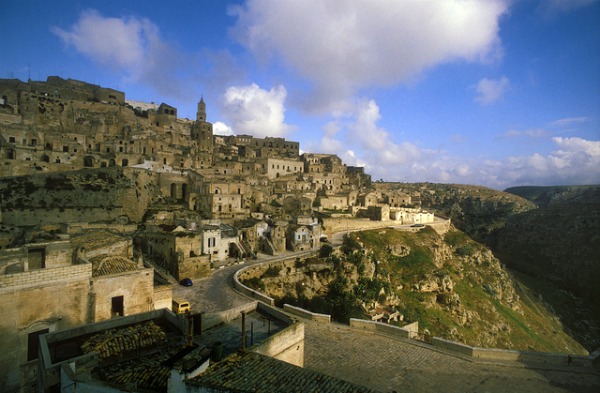 When thinking of the Italian peninsula as a boot, it’s easy to find Basilicata – the region essentially forms the “instep” of the boot, between the toe of Calabria and the heel of Puglia. Despite having coastline on two separate bodies of water, Basilicata is primarily not a coastal region. It’s the most mountainous of the southern regions, with a significant portion of the Apennines range within its borders.

Basilicata was one of the more economically-depressed regions in southern Italy for many years, but the recent addition of a large FIAT plant as well as the establishment of the Sassi di Matera as a UNESCO World Heritage site have helped bolster Basilicata’s economy somewhat.

This page includes basic travel information for Basilicata, and includes links to other parts of WhyGo Italy to help you plan your trip to Basilicata. If you don’t find what you’re looking for, please send me a note to let me know. 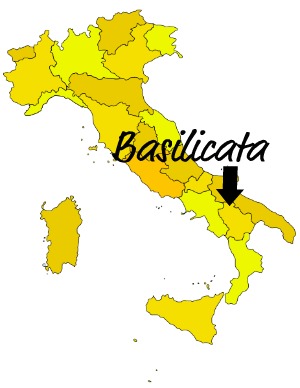 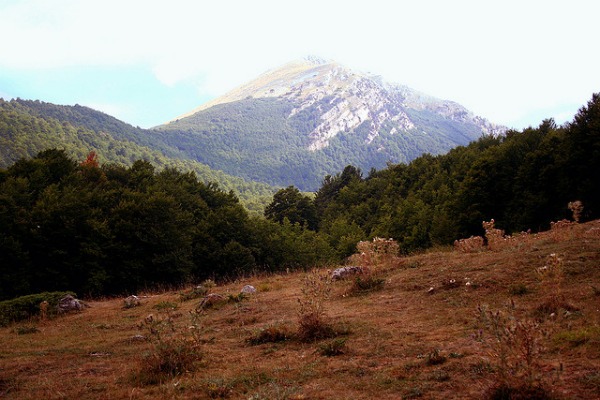 Where to Stay in Basilicata

Basilicata offers travelers lots of options when it comes to accommodation, but because this region is less heavily touristed than others the number of traditional hotels and hostels may not be as high as you might otherwise expect. In the more touristy areas of Basilicata – like Matera and the coasts – you’ll find more typical accommodation choices, especially as the beaches are popular with Italians when they go on their own holidays.

Although Basilicata is quite mountainous, it’s also an agricultural region – so there are lots of agriturismo options. This is also a region where renting a vacation home can be a good idea, particularly if you’re hoping to take lots of day trips or just want to chill out by the beach for awhile. It’s also worth noting that many budget-friendly lodging options will list themselves as hostels rather than hotels in order to be seen by more budget-conscious travelers. In other words, even if you’re not looking for a dorm-style hostel, don’t overlook the hostels listings in Basilicata – they may contain small, family-run hotels or B&Bs.

Here are some links to articles about hotels and hostels in some of the cities in Basilicata: 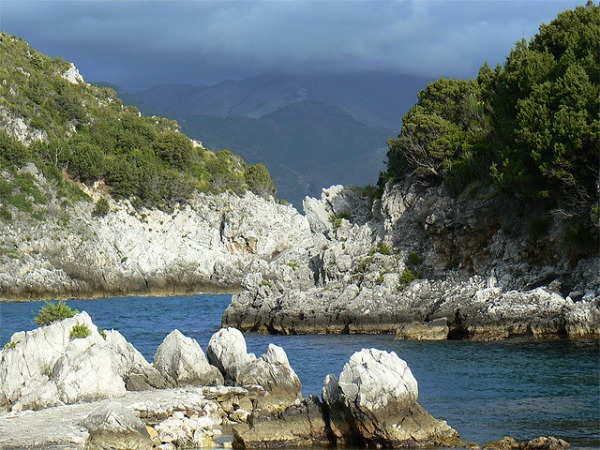 What to Do & See in Basilicata

By far the biggest tourist draw in the Basilicata region are the Sassi di Matera – the cave-like dwellings that date back thousands of years, may represent the work of the first human inhabitants of Italy, and are the region’s only UNESCO World Heritage Site. While many are not inhabitable, some are used as houses by Matera’s modern residents – meaning they’ve more or less been lived in for thousands upon thousands of years. (If that doesn’t make your head spin a little bit, I don’t know what will.)

Other historic sites in Basilicata include the ruins of a Greek temple to Hera in the beach town of Metaponto, a 4th century BCE Greek sanctuary to Heracles in Armento, the ruins of a 1st century AD Roman amphitheatre (and many other buildings) in Venosa, and the Palaeolithic excavation site in Atella. There’s a National Archaeological Museum in Melfi, housed in the castle.

Basilicata’s mountains make for nice scenery, and they’re also great if you want to mix some hiking in with your history intake. Part of the Pollino National Park is in Basilicata (the rest is in neighboring Calabria), and the region’s two coastal areas are popular vacation spots during the summer months. 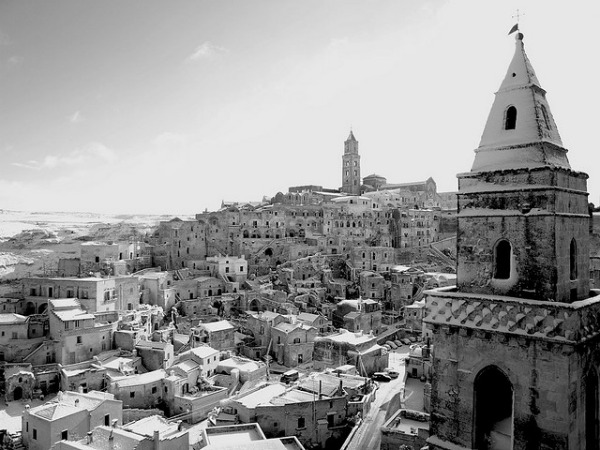 Where to Go in Basilicata

Basilicata’s top draw is the city of Matera, primarily for the Sassi di Matera – the cave dwellings and churches that date back thousands of years. The capital of the region, Potenza, doesn’t have monuments or ruins dating back quite that far, but it’s an important city in the region.

Much of modern-day Basilicata was once part of Magna Grecia, so alongside many of the Roman monuments there are also ancient Greek monuments – including the ruins of a Temple of Hera and the foundations of a couple ancient Greek towns in the southern part of the region.

In addition to its historic monuments and sites, Basilicata is also well-known for its beaches. Most of the Basilicata coastline is on the Gulf of Taranto on the Ionian Sea, including the towns of Metaponto, Policoro, and Nova Siri. Because Basilicata has only a small footprint along the Tyrrhenian Sea, there’s only one town there – but that town, Maratea, is noted as one of the most beautiful in the area.

Here are a few of the cities and towns of Basilicata you might have on your list: 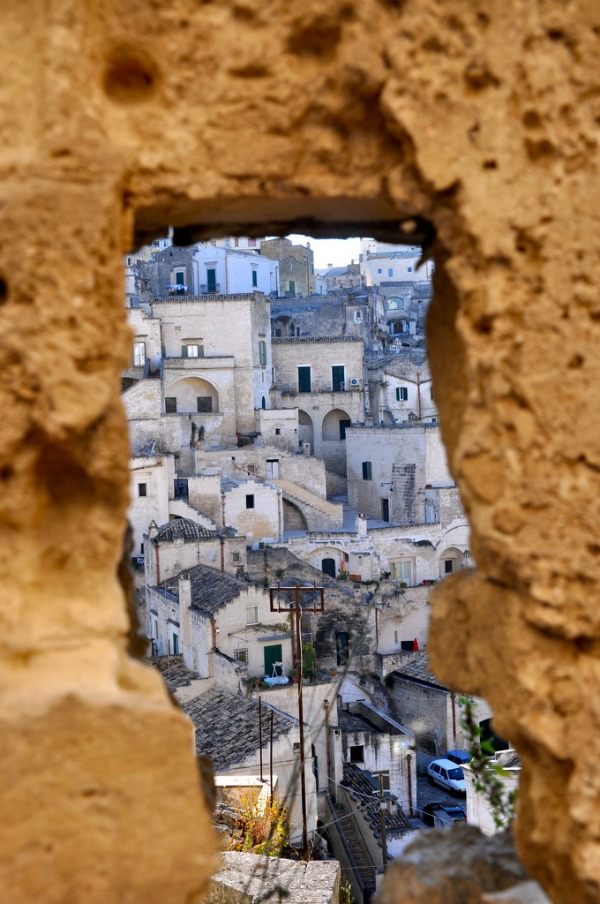