Italy is always aptly described as a boot-shaped country, and it’s largely thanks to the region of Calabria that we can make this analogy so easily. 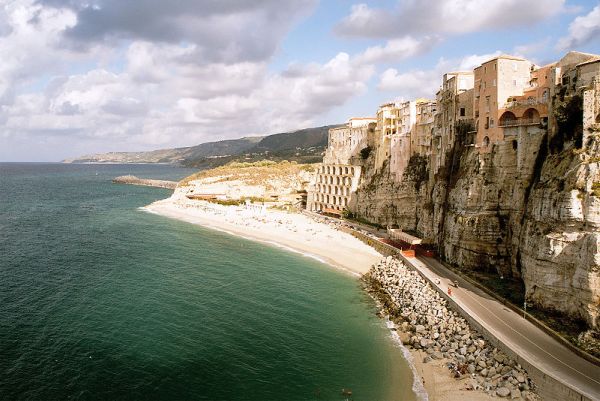 Calabria makes up the toe of Italy’s boot, and is understandably well-known for its beaches – the region is surrounded almost entirely by water, with long stretches of coastline on both the Tyrrhenian and Ionian Seas. Despite this beach-centric reputation, however, Calabria is also incredibly mountainous – there are parts of three mountain ranges in this one region alone.

The region’s geography has contributed to the fact that it remains largely rural and sparsely populated, but during the early 1900s Calabria was also one of the main departure points for the huge number of emigrants from Italy to the U.S., Argentina, and Canada, among other places. In fact, if you know someone of Italian descent whose relatives left Italy in the late 1800s or early 1900s, chances are pretty good they’ve got family back in Calabria.

This page has an overview of Calabria travel information, including links to articles elsewhere on this site to help you plan your trip. If you have trouble finding what you’re looking for, please let me know. 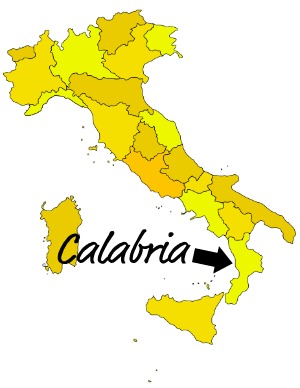 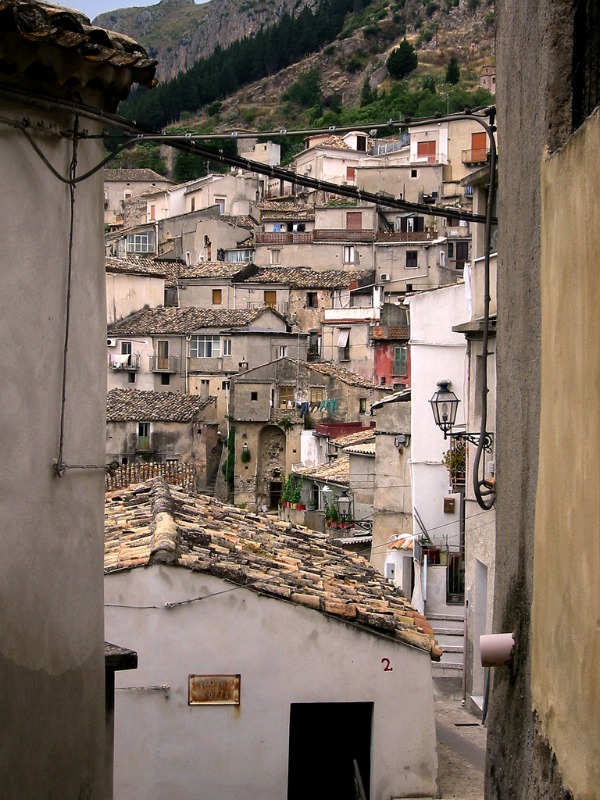 Where to Stay in Calabria

There’s a variety of accommodation options in Calabria, but what’s available to you will depend largely on where you are in the region. The bigger cities will give you more choices, for instance, than the smaller towns.

There are also beach resort towns with high-end hotels, and plentiful opportunities to stay in small family-run B&Bs or even rent your own apartment or house. Agriturismo is an option in Calabria, too, although it’s not as widespread in this region as it is in some other regions.

One important thing to keep in mind for a stay in Calabria is that it can be very difficult to get around without a car. You’ll be able to reach the bigger cities and towns in the region by train, but many hotels, vacation rentals, and even attractions are well off the region’s train route.

During the high summer season the beaches of Calabria can be incredibly crowded with Italians on their own vacations, let alone foreign tourists, so it can be smart to book well in advance of a summer visit. It’s also worth noting that many of the smaller hotels and B&Bs will list themselves under “hostels” because they’re not high-end properties, so don’t disregard the hostels listings below if you’re looking for a budget hotel.

Here are some links to information about hotels and hostels in Calabria: 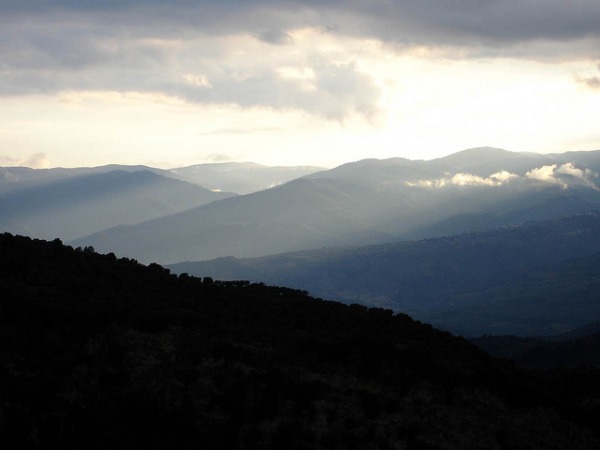 What to Do & See in Calabria

As noted, Calabria’s beaches are world-famous – and justifiably so. You could spend an entire vacation in Calabria happily hopping from beach to beach on two different seas. But there’s more to Calabria than its gorgeous beaches and crystal blue water.

Since this area was part of Magna Grecia in the 6th and 5th centuries B.C.E., some notable archaeological discoveries have been made both on land and off the coast. The best-known is probably the Riace bronzes, which are stunning 5th century B.C.E. Greek bronze statues in remarkable condition, and which are in the National Museum of Magna Grecia in Reggio Calabria.

The town of Stilo is home to a 9th century Byzantine church that represents Calabria’s only entry on the UNESCO World Heritage Sites list – it’s only a “tentative” site, not yet a full-fledged site, and still well worth a visit.

The mountains of Calabria make it an excellent region for anyone who enjoys hiking, and those mountains are often hiding medieval villages that are just waiting to be explored. Having a car and a GPS unit makes turning down any road that looks interesting an easy decision – and finding your own “undiscovered” village infinitely more possible.

Here are a couple of articles on my friend Cherrye’s website about her adopted region of Calabria:

Where to Go in Calabria

The cities of Catanzaro and Reggio Calabria are among the easiest to reach via public transport, but the coastal resort towns of Tropea, Scilla, Paola, Squillace, and Scalea (among many others) are perhaps the biggest draws for tourists. As mentioned, however, there are also countless medieval villages that might be less visited but are often no less charming.

Here are a few of the cities and towns of Calabria you might have on your list:

>> Learn more about traveling in Calabria in this Eye on Italy podcast with special guest Cherrye Moore, including some tips for a 5-day Calabria itinerary