You might associate the word “camping” with pitching a tent somewhere or hauling a camper van around behind the family station wagon on summer vacation. You might, therefore, not realize that you can choose camping in Italy instead of regular Italy hostels or hotels – especially in the bigger tourist areas. 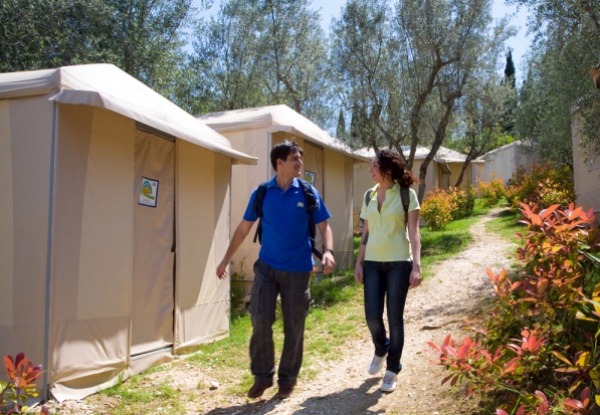 Some of the campsites in Italy will have space for traditional camping, so if you happen to be toting around a tent and sleeping bag or traveling around Europe by caravan there’s space for that. Most people vacationing in Italy, however, aren’t up for carrying around camping gear – even if they are on a strict travel budget. For those who like the idea of saving money on accommodation as well as sleeping in an even more rustic way than in a typical hostel dorm, there are other options. 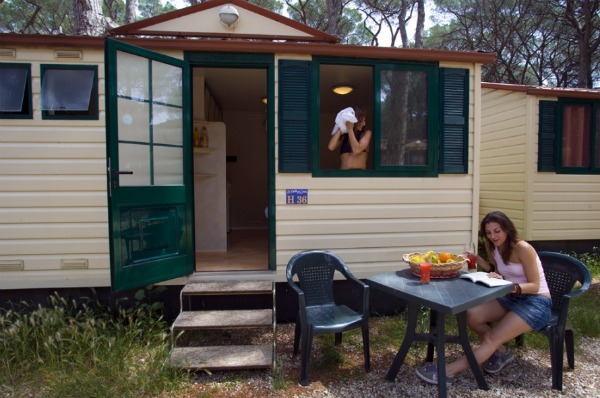 There are several campgrounds around Italy, even in the major tourist cities. They aren’t in the city center, as you can probably understand, but they know you want to be in the center – so in some cases there are regular shuttles back and forth from the campground and in others the campground is near a city bus line. Not all the campgrounds in Italy is restricted to fair weather, either, as some of the camping areas have permanent cabins along with temporary tent-like buildings. Some of the buildings even have en suite bathrooms, if you can believe that! These campsites are usually more like hostels than anything else, including having dorm-style rooms in the tents – with these campgrounds in Italy, you get to experience all the laid-back economical fun of camping without needing to bring any more stuff with you than if you were planning to stay in hostels. 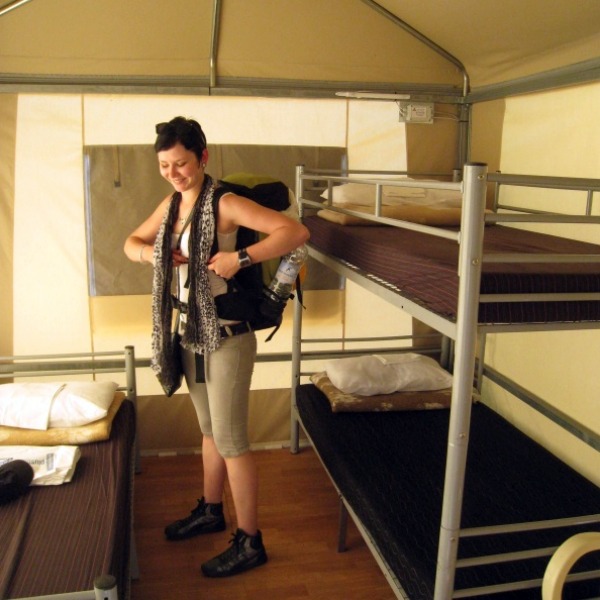 Another perk of these hostel-style campgrounds in Italy is that they’re full-service operations. Since they’re often located some distance from the city center and all the shops and restaurants there, there are places to eat on-site at the campgrounds, shops for all your travel needs, and places to do laundry. With more space, these campgrounds can also offer recreational facilities that traditional hostels often can’t – like swimming pools, jacuzzi pools, sand volleyball courts, etc. 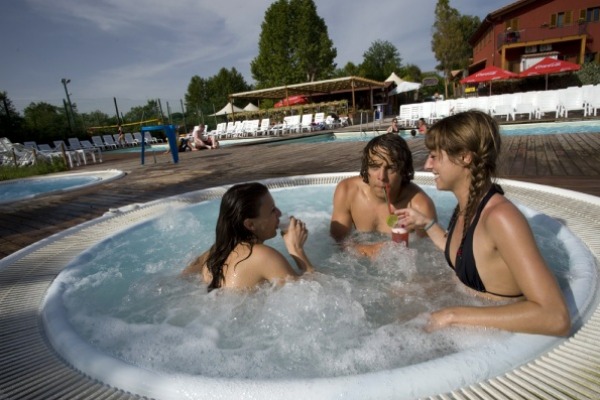 There’s a well-known campground chain in Italy that has some traditional hostels and some camping-style hostels – they’re called PLUS Camping, and they’re listed under hostels in accommodation directories. They have camping locations in (or, more accurately, near) Rome, Venice, and Florence. There are other hostel-style campgrounds in these cities as well as other locations in Italy, so look for the word “camping” in hostel listings to find them (they usually use the English word in Italy, too). Make sure to note the exact location of any campground you’re considering, since you’ll need to account for time and money spent to get back and forth from the hostel to the city center and all attractions you want to see.

all images from PLUS Camping