The Emilia-Romagna region may not have a name that rolls off the non-Italian tongue, but it’s one of Italy’s richest regions and a well-known magnet for lovers of good food and fast cars. 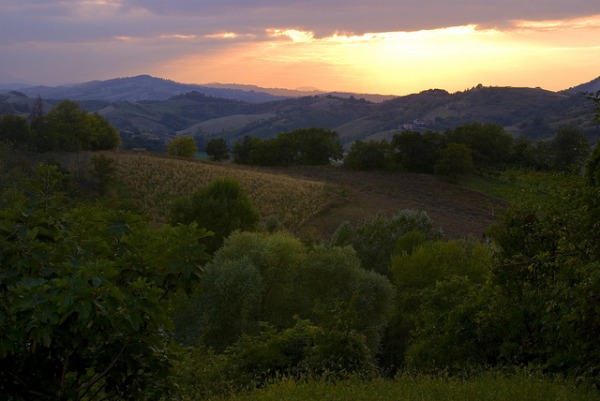 Emilia-Romagna is in northern Italy, stretching almost all the way from one coast to the other at that part where the narrow peninsula fans out at the top of the country. Of course this kind of reach leads to geographic diversity, but it also leads to plenty of space for producing some of the country’s best-known foods as well as some of the world’s fastest cars.

On this page you’ll find some basic travel information for Emilia-Romagna, including some other articles on the site linked below to help you plan your trip. Let me know if you have trouble finding what you’re looking for. 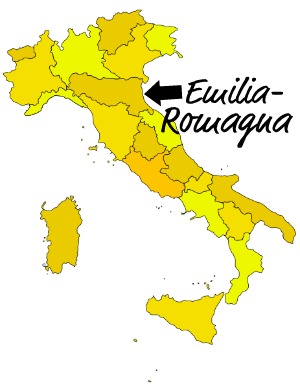 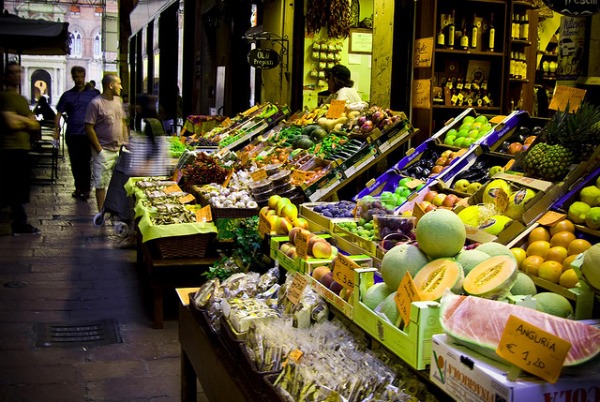 Where to Stay in Emilia-Romagna

The Emilia-Romagna region has several cosmopolitan cities, countless small towns, and a huge amount of agricultural land. What this means for travelers is that there’s a variety of different accommodation styles available, it just depends on where you are in the region.

In cities like Bologna, Parma, Ferrara, Piacenza, and Ravenna, accommodation choices run the gamut from high-end hotels to hostels as well as apartment rentals and some B&Bs. In smaller towns your choices are more limited, and generally mostly mid-range with regard to both size and price. In the rural areas, many working farms have added agriturismo to the list of things they call themselves.

And of course because of the stretch of coastline along the Adriatic, there are towns in Emilia-Romagna that are popular vacation spots. Rimini is perhaps Emilia-Romagna’s best-known beach city, but if you’re looking for a less built-up beach resort there are smaller towns along the coast that fit the bill nicely.

Just keep in mind that if you’re in the mood for either an agriturismo or a more remote B&B or hotel, chances are good you’ll need a car to reach them.

Here are some articles about hotels and hostels in some of the cities in Emilia-Romagna: 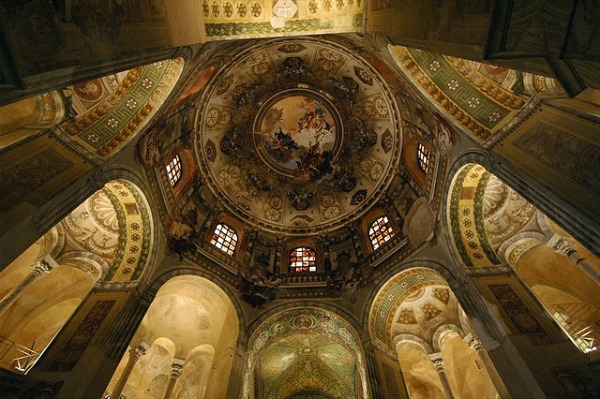 What to Do & See in Emilia-Romagna

There are several major reasons why people have the Emilia-Romagna on their travel radar, and if you’re crafty with your itinerary you can work them all into a trip.

Emilia-Romagna is a culturally-rich region with gorgeous churches and art-filled museums at every turn, and the fact that this single region has given birth to so many artists over the centuries shouldn’t be taken as an odd coincidence. Emilia-Romagna’s capital, Bologna, is home to the oldest university in the world and one of the largest in Italy, and there’s another major university in Parma – so the region remains at the forefront of education and art in Italy.

Among the many industries in Emilia-Romagna, the one that appeals to many visitors to the region is the car industry. Emilia-Romagna is home to car makers Ferrari, Lamborghini, Pagani, and Maserati (as well as motorcycle maker Ducati), all of which have factories with visitor hours and museums full of their finest automobiles.

Emilia-Romagna is also well-known for its food, both within Italy and outside the country – although many foreigners don’t realize it’s the cuisine of this region that they know. This is the region that gave the world prosciutto, balsamic vinegar, and parmiggiano-reggiano cheese, as well as tortellini pasta. Bologna isn’t called “La Grassa” – The Fat – for nothing. (Although the fact that it’s one of the wealthiest cities is supposedly at least part of the reason for that nickname.)

And of course, there’s the coast – in nice weather, you can just as easily join the locals on the beaches rather than tax yourself too much on vacation.

Here are a few articles on things to see and do in Emilia-Romagna: 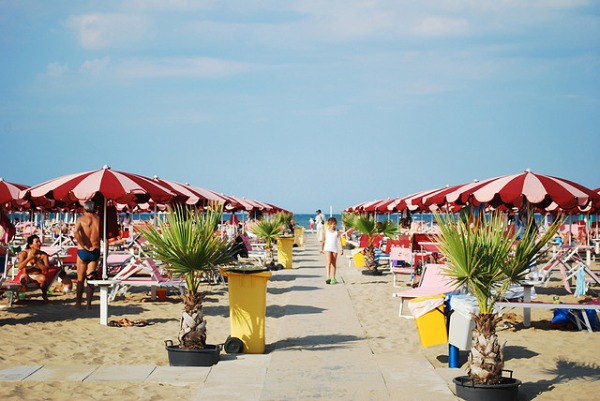 Where to Go in Emilia-Romagna

There are many places worth exploring in Emilia-Romagna, and although they’re not all quiet backwater towns most of them are distinctly less touristy than other cities and towns of similar sizes in Italy. The university cities of Bologna and Parma are lively and young, but for the most part those aren’t backpacking travelers crowding the streets – they’re students who go to school in those citieis. Even if you’re visiting the coast during the summer, the crowds you’ll find will be predominantly Italian. 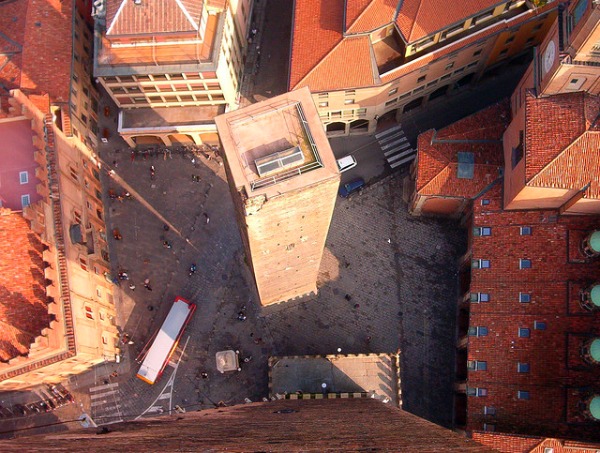