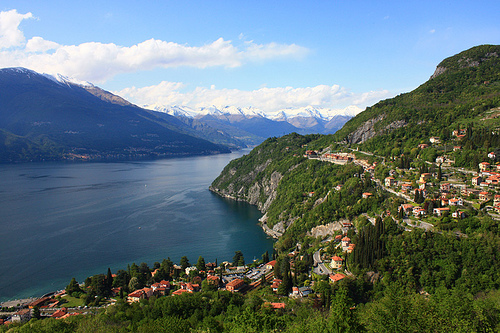 Countless tourists flock to Italy and go no further than the historic and art-filled cities of Rome and Florence. Others swoon their way through Venice, never looking further afield. But thousands more, many of whom couldn’t care less about art or history, flood the banks of Italy’s lakes each year. And once you’ve set eyes on the lakes in Italy’s northern regions, you may well understand the devotion.

There are several lakes in northern Italy which are, taken together, considered the country’s lakes district. A few of the lakes garner more attention than the others, but there are lots of smaller lakes in the area which are also beautiful and may be less crowded – especially in the high season. Take note that if you’re planning a trip to Italy’s lakes during the busiest summer season, you’ll want to be sure to book well in advance. In addition to the American tourists who are catching on to the appeal of the lakes of Italy, the bulk of the tourist influx to this region in the summer comes from Germany and the United Kingdom, so no lake town is left deserted in summer.

Because several of these Italian lakes are easily reachable from cities like Milan and Venice, they make not only great day-trips for tourists but popular weekend getaways for locals – which means that they’re often crowded with as many (or more) Italians as visitors. The climate around the lakes tends to be a bit more moderate than the surrounding regions further from the water, but the winters are still likely to be chilly. The summer months are easily the busiest on any of the lakes in Italy, so if you’re looking for a balance of nice weather and not as many tourists, try for either June or September – but be sure to still book ahead! 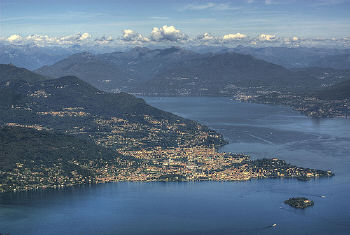 original photos, from top to bottom, by: *Vly*, wagman_30