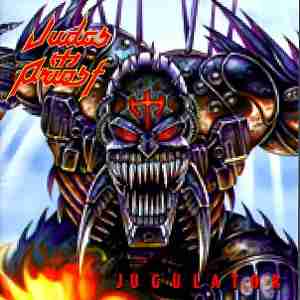 Have you ever wondered what hell might sound like? One Papal choirmaster thinks he’s got the answer: Punk.

Monsignor Marco Frisina, one of the Pope’s music officials, has written what’s being called “the Vatican musical.” The “musical” will supposedly make its debut in Rome in the fall, and Italian newspaper La Repubblica is reporting that the production, “The Divine Comedy: The Opera,” will tour Italy before being staged in other parts of Europe.

It’s a “song-and-dance extravaganza” based on Dante’s Commedia (Divine Comedy), and includes several musical genres one wouldn’t ordinarily consider in something called a “Vatican musical” – punk, rock, jazz and heavy metal. But here’s where the story stops being unpredictable: all of these musical styles are reportedly only used in the hell section. I wonder if Judas Priest will give up those backward-recordings for the Pope?