Most travelers to Italy wouldn’t necessarily know the region of Lazio offhand, but they’re quite familiar with its capital and largest city – Lazio is the region that contains Rome. 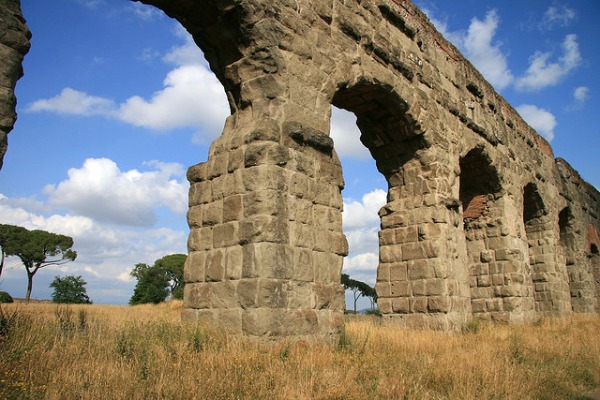 Lazio is the kneecap region to Italy’s thigh-high boot, with a long stretch of coastline along the Tyrrhenian Sea, and it borders the regions of Tuscany, Umbria, Le Marche, Abruzzo, and Molise. It’s a predominantly hilly region, although along the coast the terrain is much flatter and there are also some bona fide mountains further inland. Rome is obviously the biggest draw in the region, but there’s far more to discover in Lazio.

On this page you’ll find some basic information about traveling in the Lazio region, including links to other articles on this site that will be helpful. If you check out those links and you still don’t find what you’re looking for, please let me know. 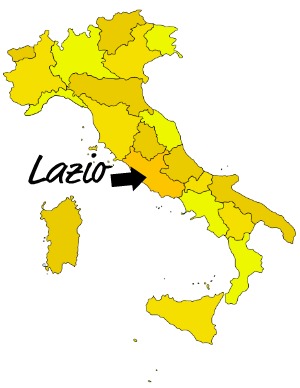 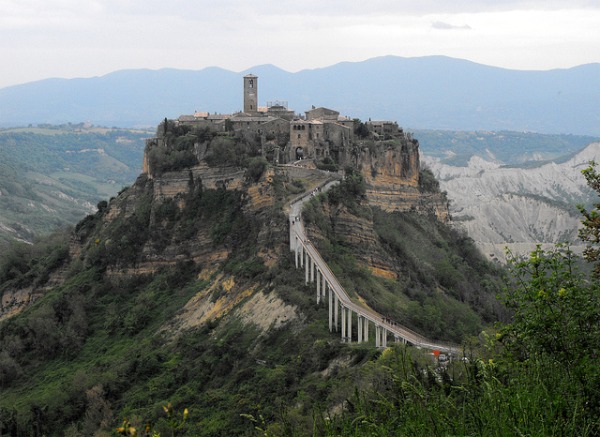 Where to Stay in Lazio

Lazio is a large region with a variety of city sizes – from the enormous and popular Rome right down to the little mountain towns – and there’s a huge array of accommodation options to choose from as a result.

Of course in Rome, you’ll find just about every style of accommodation you could ask for – including hotels, hostels, B&Bs, apartment rentals, and even monasteries and convents. Further outside the major cities, your selection will be smaller but you may also find some agriturismo or villa rental options.

Here are some of the articles on this site about places to stay in the cities of Lazio: 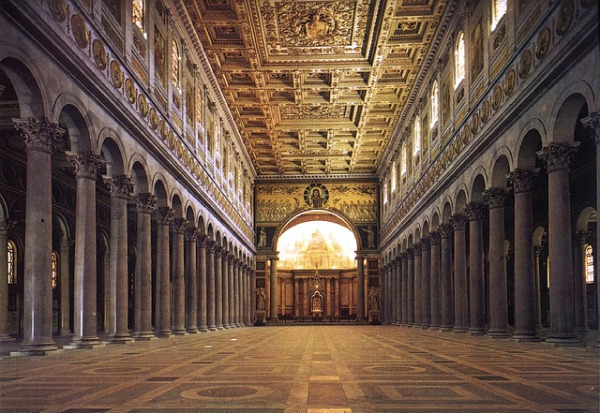 What to Do & See in Lazio

Most visitors to Lazio concentrate all of their time in Rome, and with good reason. It’s possible to stay for weeks in the capital city and not see everything it has to offer. But if you’ve got a bit of wanderlust and you’re looking for a few escapes outside the bustling city you don’t have to go far to find what you’re looking for.

Foremost on the minds of people visiting Rome – and the surrounding area – is the history of the region. There are Roman ruins within the capital city and even more outside it. Another highlight of a visit to Rome is the vast quantity of stunning art on display in its museums and churches – and while the smaller cities and towns in Lazio won’t all have Caravaggio masterpieces hanging in the churches, many will have history and art museums as well as churches with beautiful artwork in them.

The long coastline means Lazio is also a good region to visit if you want to combine your city stay with a few days at the beach. And if you’d like to do some hiking in or near the mountains as well, just head inland and Lazio offers that, too.

A few of the most famous sights in Lazio, especially for anyone who’s visiting Italy for the first time, are:

Here are some other articles about things to do in and around Rome: 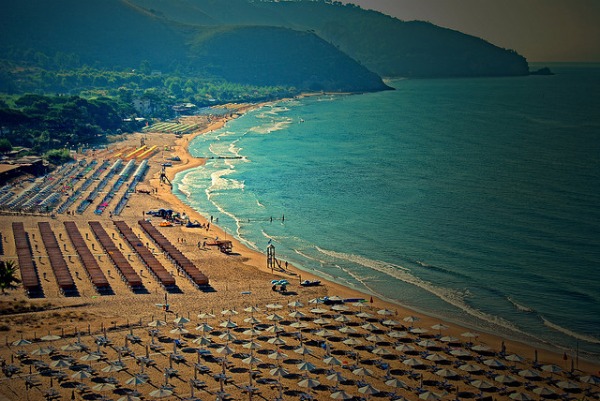 Where to Go in Lazio

As mentioned, Rome is the primary target for most people headed to Lazio. Not only is it the capital and a stop on any first-timer’s trip to Italy, it’s also home to Italy’s largest airport.

Although Pompeii is deservedly world famous, there’s a ruin of an ancient Roman city – Ostia Antica – a short train ride from central Rome that makes an excellent day trip. Another great day trip from Rome that’s even more peaceful is Tivoli with its lavish gardens and villas. Further north is the city of Viterbo, once a popular retreat for Popes, as well as the sites of Etruscan tombs at Tarquinia and Cerveteri. And along the coast there are both beach resort towns and World War II sites to visit.

These are some of the highlights of a trip to Lazio that goes beyond Rome:

Despite Rome’s popularity, you’re unlikely to find cities and towns outside the capital overrun by tourists in the same way that Rome is. The coastal cities can get quite crowded in nice weather, and sites like Tivoli and the Etruscan tombs are both popular, but the smaller towns throughout the region are far lower down on most travelers’ radar than – by contrast – the smaller towns throughout Tuscany.