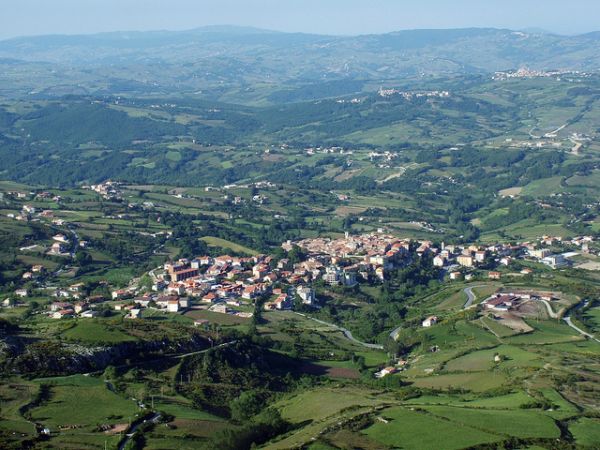 Molise is located just above the “ankle” of Italy’s boot. The region’s coastline on the Adriatic is slightly north of the spur in northern Puglia that juts out into the sea. While the title of smallest Italian region lies further north in the Aosta Valley, Molise is a close second on that list. Population density is similar between the two smallest regions, too – there just aren’t as many people in Molise as there are in most of the other regions in Italy.

In the limited area Molise covers, the geography ranges from mountain peaks inland down to hills closer to the coast. Although Molise’s coastline isn’t as long as some of its neighboring regions, the lack of people makes it an enticing destination for some tourists looking for that slower pace of Italian life they’ve heard so much about.

This page contains a basic overview of travel information for Molise, including links to other parts of WhyGo Italy to help you plan your Molise trip. Please let me know if you have trouble finding what you’re looking for. 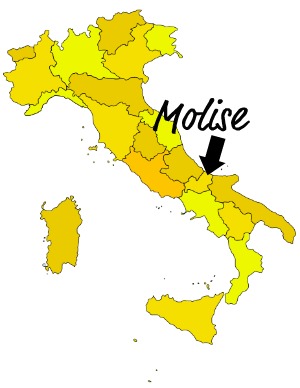 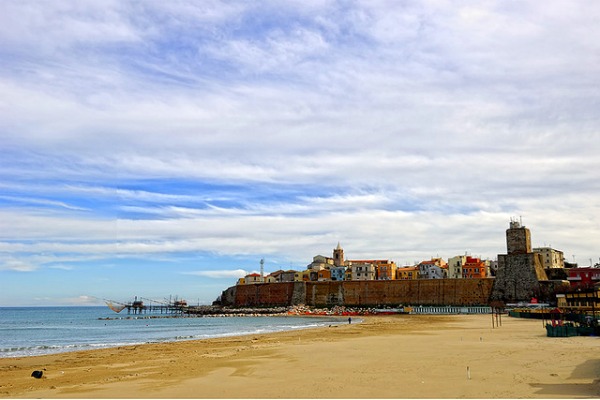 Where to Stay in Molise

Tourism hasn’t historically been as big a part of Molise’s economy as some other Italian regions, although that’s starting to change a bit in some parts of the region. Still, finding accommodation in Molise outside the larger cities isn’t always as easy as you might expect.

There’s more lodging variety in more touristed areas, such as the coast and the bigger cities, but even then you might need to look in listings for “hostels” to find the more plentiful small, family-run, budget hotels. If you have trouble finding even those types of listings, you might consider booking a vacation rental. This can be an affordable alternative in parts of the region that are less populated and have fewer typical hotels. Just remember that if you’re getting away from the big cities you’re going to need a car to get around.

Here are some links to articles about hotels and hostels in some of the cities in Molise:

What to Do & See in Molise

The mountains of inland Molise are great for outdoors enthusiasts in all kinds of weather – particularly so in the summer for mountain hikes. Summer also brings people to the Adriatic coast, and although there are arguably nicer beaches elsewhere in the country the beaches of Molise are far less popular (and therefore less crowded).

The small towns and villages of Molise allow visitors to get away from the crowds (both tourists and residents) and relax. Many don’t have major “sights” to speak of, and some suffered quite a bit of damage in a 2002 earthquake, but careful rebuilding efforts in some of the towns have resulted in picturesque centers that are faithful to their historic look.

With a region like Molise, a visit isn’t so much about filling an itinerary with museum after museum after monument, but rather turning down whatever road appeals to you and wandering aimlessly wherever you end up. 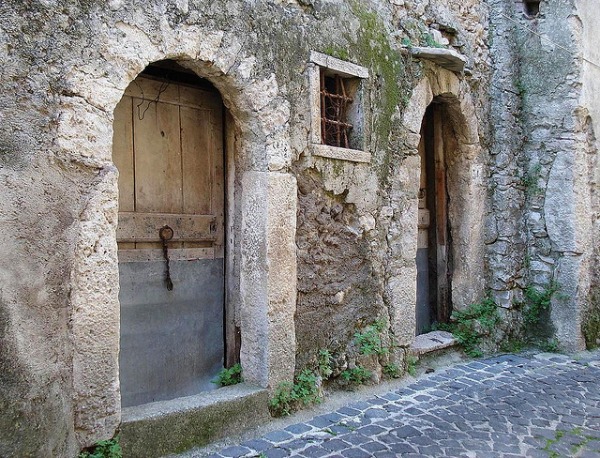 Where to Go in Molise

There isn’t a long list of cities in Molise that people have on their must-see list – the region is so sparsely populated, and so many of the towns have so few people living in them, that it’s almost better to go without a clear itinerary. Having a car, a GPS system, and lots of time to explore can make for a lovely list of discoveries.

Having said that, there are some municipalities that you may want to include on your trip, if for no other reason than they’re population centers where you’re most likely to find accommodation and a variety of restaurants.

Here are a few of the cities and towns of Molise you might have on your list: