How to Use a Rail Pass in Italy

First, let’s start out with some basic definitions, so you know what I’m talking about for the rest of this article.

And since this comes up regularly, here’s what you need to know about how tickets (or Rail Passes) and reservations relate to one another:

How to Use an Italy Rail Pass

What to Do Before You Board the Train 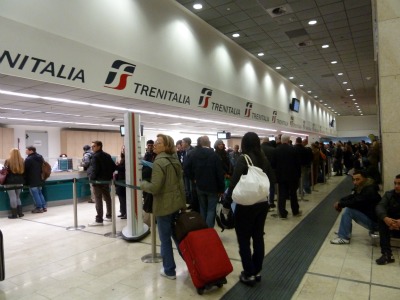 What to Do if the Train Requires a Reservation 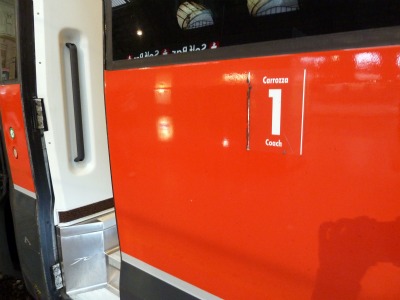 What to Do if the Train Doesn’t Require a Reservation 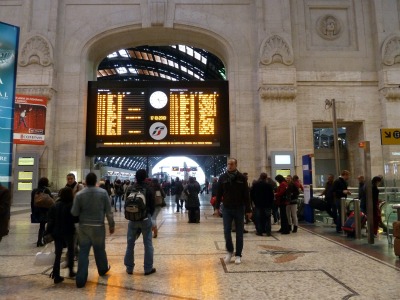 >> Got the Rail Pass thing all sorted? Excellent – now find those cheap tickets to Rome and get on your way!
all photographs by Jessica Spiegel and may not be used without permission