Traveling in Italy doesn’t really require lots of travel gear purchases (unless you’re planning to do some specialty activity like rock climbing or skiing, that is), but there are some general pieces of travel gear that I think are good to have with you when you go anywhere. Why? They’re safety-related.
>> Get a quote on travel insurance before you leave for Italy
These pieces of travel safety gear will serve you well in Italy and beyond, and nothing on the list is crazy expensive, either. Is there any travel safety gear that you don’t leave home without and that you think would be good for people to bring to Italy? Let me know in the comments! 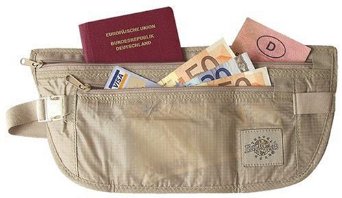 If you’re going to purchase one piece of travel safety gear before your Italy trip, I would recommend that you get a money belt. I know, they’re not comfortable, and (depending on your outfit) they’re bulky, but they’re also clever and can keep you from losing all your credit cards and passport if someone steals your purse. I don’t know about you, but the discomfort of wearing a money belt pales in comparison to the discomfort of losing all my credit cards during a trip.
The imperative thing with the money belt, however, is that you wear it properly – it does you no good to put your extra cash, credit cards, and passport in it to conceal them, only to wear the money belt outside your clothing. That’s like wearing a waist-high advertisement to theives saying, “Here’s where the valuable stuff is!” Now, there are other styles of under-clothing pouches out there besides the money belt – some worn around the neck, some worn around the leg, and some worn tied to bra straps. Choose the one that makes the most sense for you, keeping in mind that if it’s all visible then it’s not doing its job.
>> You can find money belts at AAA, at any good travel store, and on Amazon 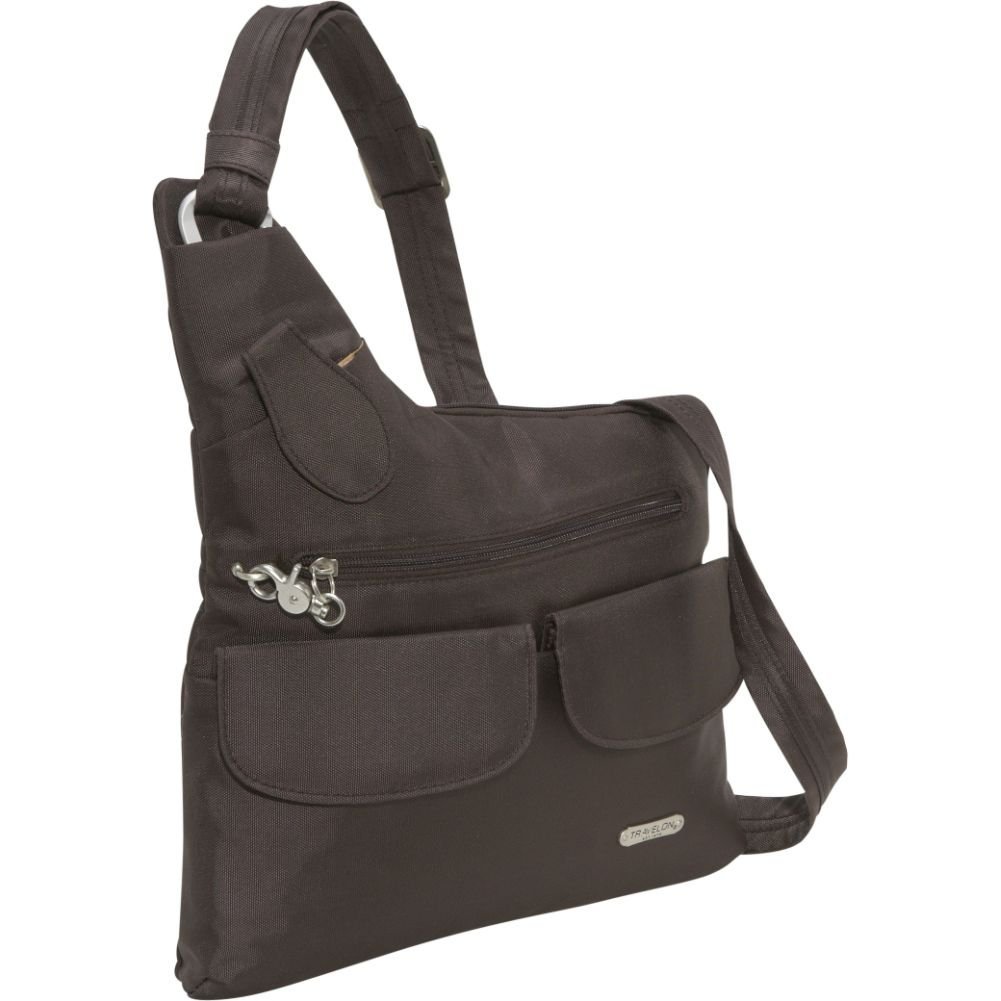 This is one mainly for the girls, although if you’re the kind of guy who carries a messenger-style bag instead of a backpack then this applies to you, too. Anything carried across your body rather than slung casually over one shoulder is more difficult for a would-be thief to grab quickly and run off – and anything that slows down a potential purse-snatcher is going to make him/her think twice about stealing from you.
Some travelers I know swear by the Pacsafe brand of bags (they make purses, day packs, backpacks, etc.) because they’re made from a “slash-proof” material that means thieves can’t even slice through your bag to catch falling cameras and wallets, but if you’re not already in the market for a new bag I think wearing a cross-body bag and being aware of your surroundings goes a long way toward keeping your stuff in your hands.
>> Amazon carries an array of cross-body bags, from leather to nylon and all colors of the rainbow 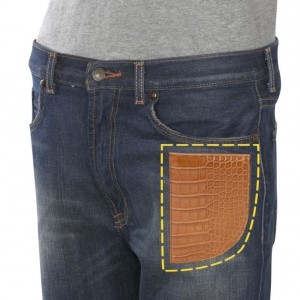 Carrying a wallet in a rear pocket is a habit that’s hard to break for many men, but when you’re traveling it’s a good idea to move the wallet to the front. Unfortunately, most wallets I’ve seen are too bulky and crammed with stuff to be comfortable in a front pocket. So for your Italy trip, you might want to pick up a wallet that’s specifically designed for the front pocket.
There are front pocket wallets that are shaped to fit the inside of a pocket, and another popular option is to use a money clip instead of a wallet. With both of these, they’re not just smaller designs overall, they’re not even capable of being over-stuffed the way a typical tri-fold wallet is. If you just can’t abandon the back pocket wallet, you might at least try one that’s suede rather than leather – some people swear that makes it tougher for a pickpocket to grab, but I still think you’re taking your chances there.
>> You’ll find an array of travel-friendly wallets on Amazon, including front pocket wallets, money clips, and suede wallets 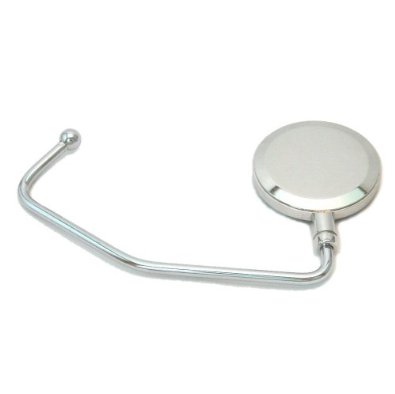 When you’re sitting at an outdoor cafe or a bar or anywhere else that’s crowded, the last thing you want to do is hang your purse or backpack over the back of the chair behind you. You no longer have your eyes on it, which means it’s a prime target for thieves, and you won’t even notice until it’s far too late. You can avoid having to put your bag on the ground (which may be dirty/wet) or your lap (which makes eating awkward) by hanging it from a purse hook instead.
Yes, I know, the name “purse hook” makes it sound girly, but there are options available that don’t have crystals or pink poodles or whatever on them, and these babies hold quite a bit of weight – so that daypack you’re carrying around, guys, with your camera and iPad and laptop (or whatever else guys carry in daypacks, I seriously have no idea) can hang from a purse hook, too.
>> I call these “purse hooks” because that’s the easiest way to find them in an online search, but you can also find them easily on Amazon