The southern Italian region of Puglia is surrounded for the most part by water, so it won’t surprise you to hear of its allure as a beach vacation destination – but Puglia also happens to be brimming in historic monuments and artifacts, too. 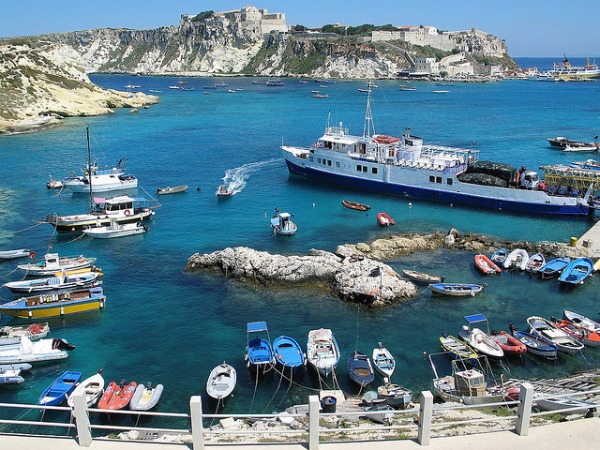 Puglia makes up the high heel of Italy’s boot – it juts out into the Ionian Sea and also has a long coastling on the Adriatic. Technically speaking, the region touches two additional bodies of water, too. Where the Adriatic meets the Ionian between Puglia and Albania is called the Strait of Otranto, and the instep of the Italian boot is the Gulf of Taranto. In other words, yes – this is a region very attuned to its coast.

Inland, however, Puglia is largely flat and arid – it’s primarily an agricultural region, responsible for producing much of the wheat used in Italy, as well as oats, vegetables, and wine grapes. Puglia also produces more olive oil than any other region in the country.

Puglia was inhabited as far back as 1,000 years B.C.E., and the archaeological riches that have been unearthed throughout the region make it exciting for more than just beach-loving visitors. It’s a region with much to offer to those who make the effort to get there.

On this page, you’ll find a basic overview of travel information for Puglia, including links to other parts of WhyGo Italy to help you plan your Puglia trip. If you have trouble finding what you’re looking for, please don’t hesitate to let me know. 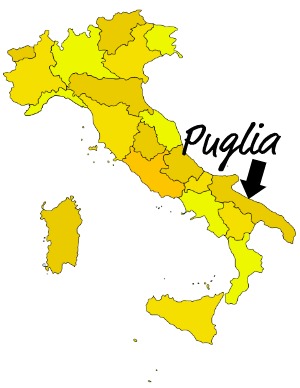 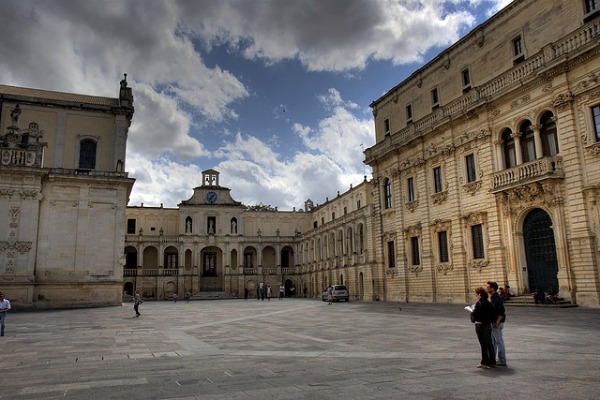 Where to Stay in Puglia

Puglia’s popularity as a beach destination means that there is no shortage of accommodation options along the coasts. During the high season, they’re more apt to be booked up (and more expensive), while in the shoulder seasons you’ll have more luck. And because Puglia is so far south, you can often experience warm enough weather during the winter to make a trip to the region’s beaches a good idea.

For anyone in search of more budget-friendly lodging than traditional hotels, don’t overlook the listings for hostels – many smaller family-run hotels are listed under hostels because of their cost rather than their rooms. Note that the rail network outside the major cities and towns in Puglia isn’t great, so if you plan to explore much you’ll need to rent a car or get to know the bus system instead.

Here are some links to articles about hotels and hostels in some of the cities in Puglia: 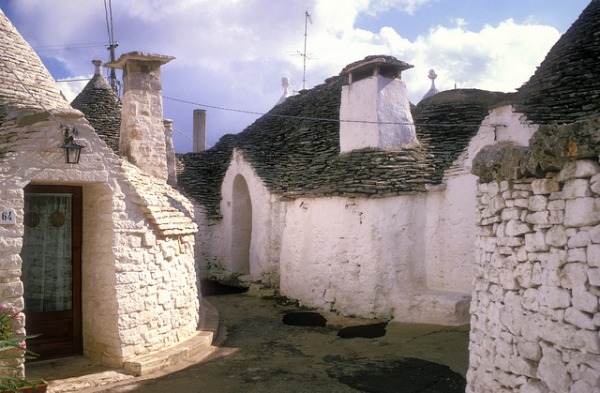 What to Do & See in Puglia

As has been mentioned a few times already, the beaches of Puglia are the region’s biggest tourism draw. There are beach resort towns lining the coast from the north where the spur pops out into the Adriatic, down around the heel on the Ionian Sea, and into the instep and the Gulf of Taranto. Plus, no matter where you are in the region, you’re never far from the water.

Aside from the beaches, Puglia is also famous for its history. The UNESCO-designated “trulli” are one of the region’s big attractions, and if you’re lucky you’ll even get to stay in a hotel or vacation rental that’s built in “trulli” fashion. There are Roman and Greek ruins in Puglia, castles and other buildings from many different centuries, picturesque medieval town centers, and artifacts archaeologists have found from several historic periods.

Thanks to its major port cities, Puglia is a popular jumping-off point for visits to other parts of the Mediterranean, including Albania, Greece, Montenegro, and Croatia. 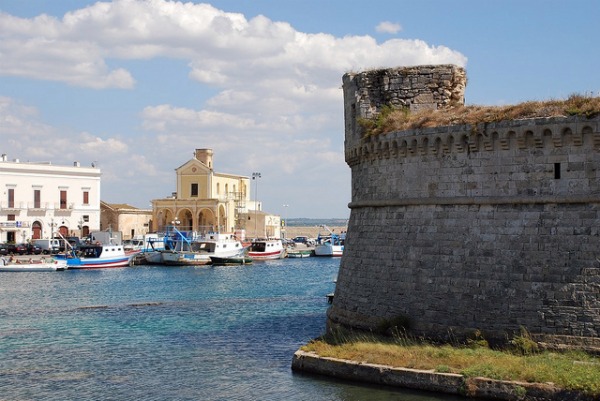 Where to Go in Puglia

Puglia’s larger cities and towns may be the most obvious on maps of the region, but each of the smaller towns along the long coastline have the potential to be an excellent base for a beach-centric holiday in Puglia. Even if you stay in a town that’s further inland, the region is narrow enough that you can still spend time at the beach by taking day trips to the coast that’s nearby.

Here are a few of the cities and towns of Puglia you might have on your list: 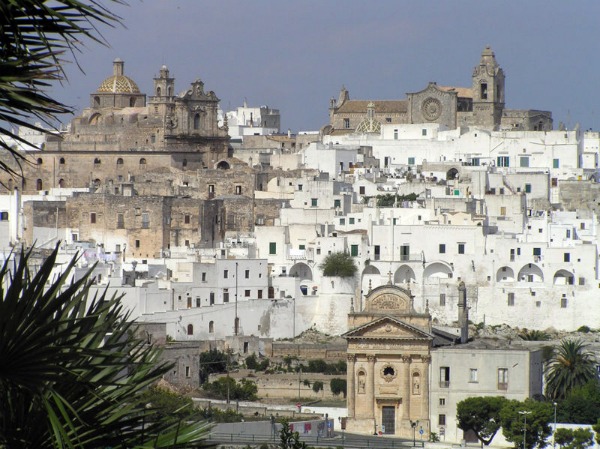