Sicily is different enough from mainland Italy that it sometimes feels like it’s another country – and the Sicilians might even tell you that it is. In many ways it’s very much Italian, however, in both good and bad ways. 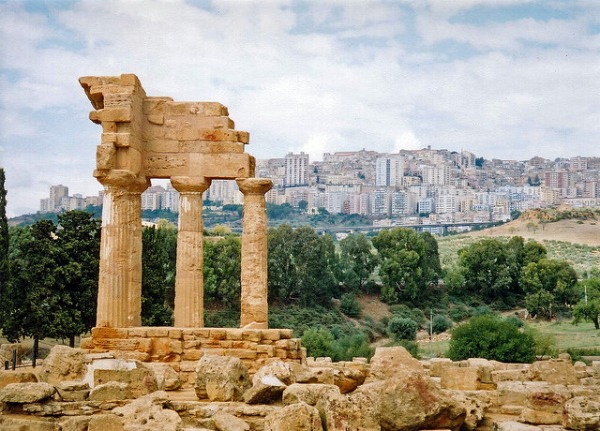 The island of Sicily lies just off the toe of Italy’s boot – it’s close enough to Calabria that you can see land across the Strait of Messina. There is a stunning amount of history and art packed into the region of Sicily, and yet it remains off the radar for many foreign travelers. Italians and some Europeans are well-acquainted with Sicily’s fantastic beach resort towns, however, so although Sicily can be heaven for budget travelers that’s not usually the case during prime beach weather.

This page has some basic travel information for Sicily, including links to other articles on this site to help you plan your Sicily trip. Please let me know if you don’t find what you’re looking for. 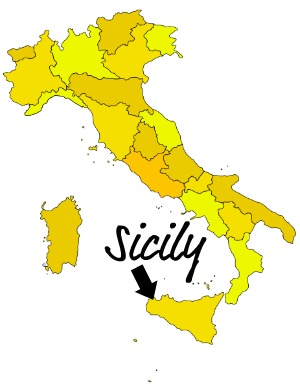 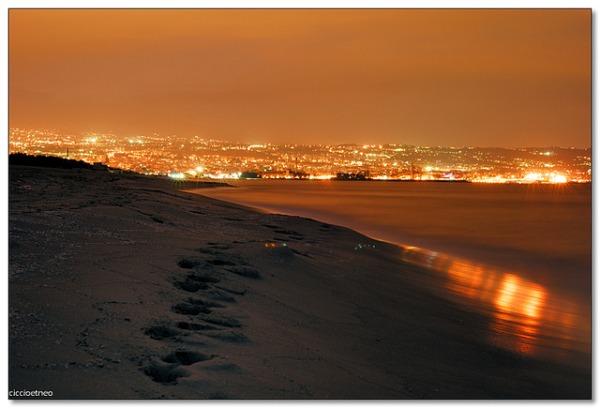 Where to Stay in Sicily

While much of Sicily is rural and mountainous, there are some large cities with all manner of accommodation options for every type of traveler. Cities like Palermo have 5-star hotels, hostels, apartment rentals, and anything in between. Beach resort towns like Taormina are fairly upscale and expensive, and especially crowded during good beach weather.

It’s not as easy to get around Sicily without a car as it is to get around on the mainland – and if you want to get away from the cities and stay in a less crowded area, it’s nigh unto impossible. This is something to keep in mind when you’re searching for a place to stay in Sicily, since your chosen mode of transport will limit you more here than elsewhere in the country.

Here are some links to articles about hotels and hostels in Sicily: 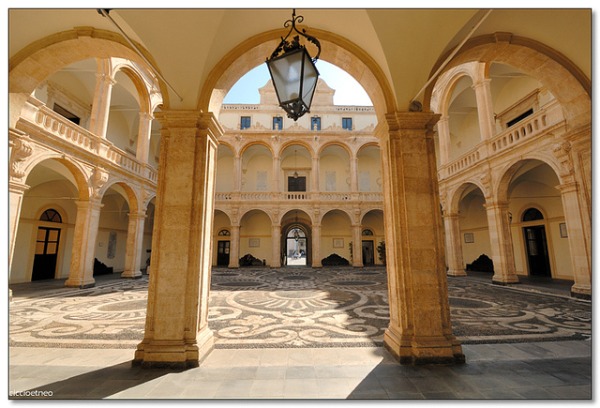 What to Do & See in Sicily

The biggest draws for most visitors to Sicily are the ruins, the beaches, and Mount Etna – and all three of these things are worthy of your time. But, as is the case with every Italian region, there’s enough variety to Sicily that everyone will find something entertaining on the island.

Sicily is home to some of the best-preserved Greek ruins anywhere, including the temples at Agrigento and Siracusa – and these are only two of the five UNESCO World Heritage Sites on Sicily. The beaches along the island’s coast (as well as the smaller Aeolian Islands in the Tyrrhenian Sea) have long been popular with Italians and other Europeans on their summer holiday. And Mount Etna, despite its size, is really just scratching the surface of the activities available to outdoorsy types.

>> In fact, one of the favorite Italy hikes of a former tour guide is on one of the small islands off the coast of Sicily.

Art lovers will have plenty to explore on Sicily, from the unique Sicilian Baroque style to the traditional marionette theatres to Palermo’s famous opera house – and even if you’re not a hard core foodie it’s hard to resist the temptations of the foods of Sicily. Cannoli, anyone? 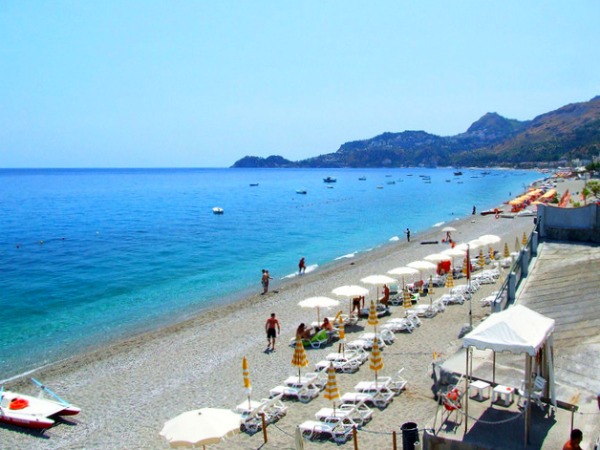 Where to Go in Sicily

Sicily may be an island, but it’s not a small one. Add to that the fact that it’s not as easy to get around Sicily without a car as it is to get around other Italian regions and you’ve got the perfect excuse to fill your entire 2+ week trip to Italy with Sicily alone.

The big cities of Sicily are obvious attractions for their many beautiful churches and monuments, but the smaller towns in Sicily are equally as entertaining in their own way. Getting to the island’s smaller towns and the always-popular beaches is difficult without a car, so it’s worth renting a car for at least part of your Sicily stay.

This is a beautiful video of the Sicilian town of Erice:

Echoes from the middle ages / Echi dal Medioevo from Giuseppe Vetrano on Vimeo.