Cycling in Sardinia: What You Need to Know

The idea of taking a cycling vacation in Italy is nothing new, but when most people think of pedaling their way through the country they picture doing so in places like Tuscany. The island of Sardinia, however, has long been a favorite destination for cyclists of all skill levels – and you’ll see why in this guest post by Adam Costa. 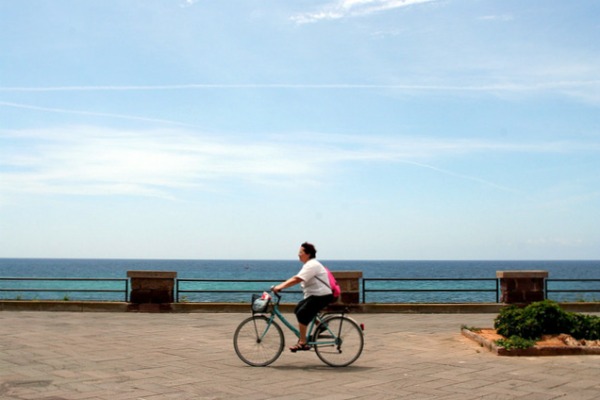 Word is getting out: Sardinia is a fantastic cycling destination due to its beautiful terrain and lack of cars. Cyclists enjoy a variety of different routes across the island due to well-maintained roads and bike-friendly accommodation along the way.
Of course, before we get to the cycling side, let’s discuss Sardinia itself.

Located in the Mediterranean Sea, the island of Sardinia spans 167 miles in length and 90 miles in width.
The second largest island in the Mediterranean Sea, Sardinia is located 120 miles east of mainland Italy (ferries run daily). Most cyclists visit Sardinia for the coastline – an isolated 1,148 miles (1,849 km) which is generally long and straight, and provides world-class cycling without the crowds. With three major rivers and over 50 lakes, water is just about everywhere. 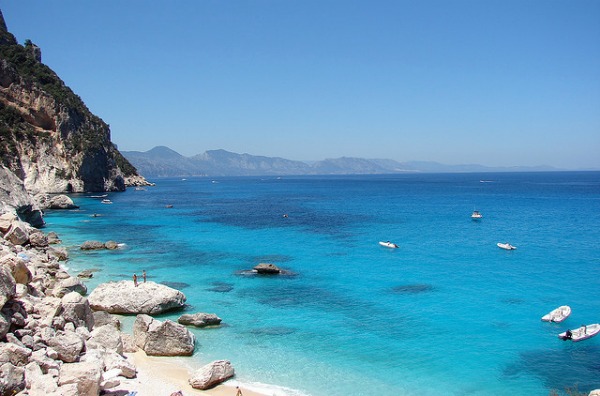 But that’s not all. Sardinia’s inland areas range from hilly to mountainous, with the Gennargentu Mountains overlooking the islands. The highest peak is Punta La Marmora reaching just over 6,000 feet (1,834 meters) in elevation. 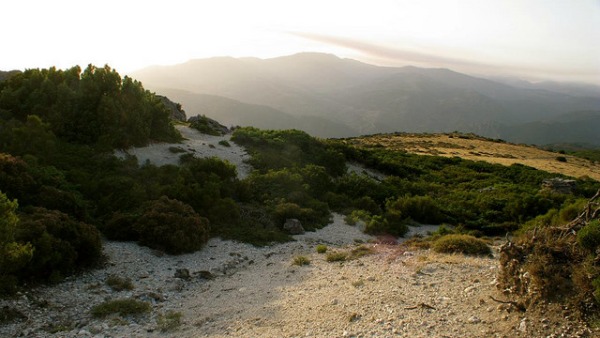 Campidano is a large plain that sits between Cagliari and Oristano. South of Campidano, closer to the coast, are the Sulcis and Iglesiente mountain ranges which have a few peaks rising above 3,280 feet (1,000 meters). These peaks offer challenging climbs, followed by steep descents to the sea. 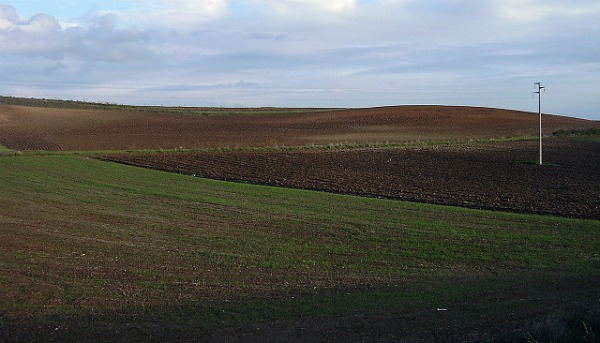 The hills of central Sardinia offer great cycling through basalt plateaus. The largest volcanic rock is Gesturi with a height of 1,640 to 1,968 feet (500-600 meters).

Volcanic formations cover most of the territory in the northwest region of Logudoro. Sharp volcanic rocks emerge from small hills displaying rich geological history. A large plain of chalky calcium carbonate-rich soil stretches to the sea near the popular tourist town of Alghero. 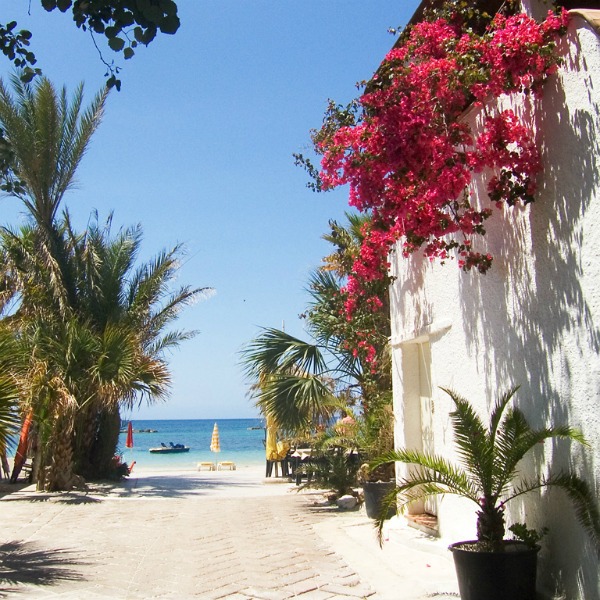 The Gallura region in the northeast has a jagged coastline with harsh mountains and granite rocks. While the main peak – Monte Limbara at 4,468 feet (1,362 meters) – might not seem significant, it defines the boundary between Gallura and Logudoro.
In center-east Sardinia, large limestone mountains called the Supramonte range lies at the end of the Gennargentu and runs east all the way to the Tyrrhenian Sea. The Supramonte display towering white walls giving the landscape a dramatic effect. 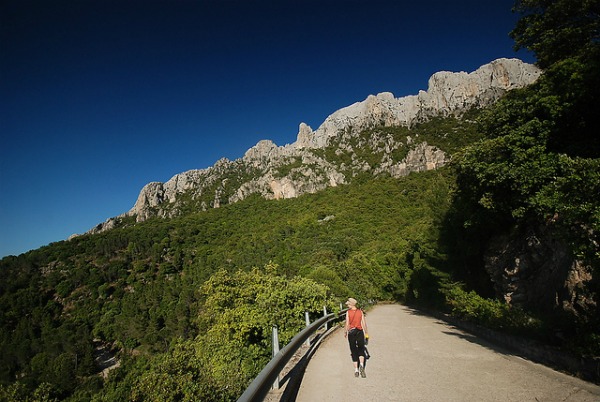 The southeast region of Sardina has a smaller mountain region of Sette Fratelli. Granite rocks and calcareous formations, called Tacchi and Tonneri, are found in the region as well.

Most cycling routes use roads with little traffic. In fact, Sardinia is the fourth-least-populated region in Italy. This leads to an almost-unheard-of combination for cyclists: well-maintained coastal roads with few cars.
Locals respect bicyclists and generally give a friendly honk when passing. The best time to cycle on roads is during the week; weekend traffic tends to get (relatively) crowded.

Sardinia offers cycling for all different skill levels and abilities. From a quick day ride along the coast with the family to a rigorous multi-day mountain climb through Gennargentu, Sardinia has something for everyone.

Spring (March-June) and autumn (September-December) offer the best climates for bicycle tours.
January and February – although the coldest months in Sardinia – provide reasonable conditions for cycling the coast. Avoid Gennargentu Mountain in the center of Sardinia, as there might be snowy conditions.
The summer months of July and August are scorching hot, but cyclists can cover miles in the early morning and late evening hours.
Most towns offer bicycle rentals with a daily rate of around €20-40. There are also bicycle tour companies that offer guided tours, bicycle rentals, meals, and accommodations in convenient all-in-one packages. These can range in price depending on length of stay and accomodation.
>> Learn more about how to get to Sardinia from mainland Italy. 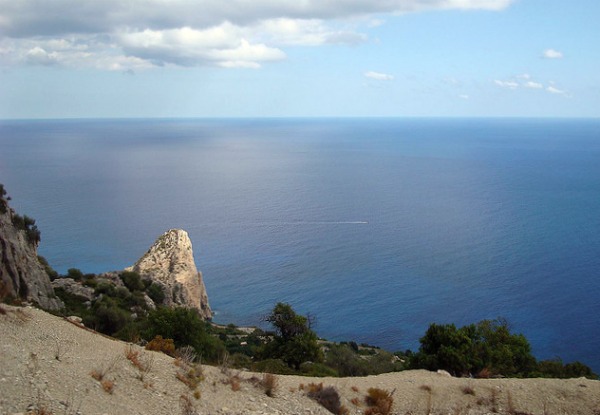 About the Author:
Adam Costa is a travel writer and author of Business In A Backpack. For more information on adventure cycling in Sardinia, please visit www.ItalyBikeTours.net.
photos, top to bottom, by: piermario, delaere, naturally_exposed, THE SHOW MUST GO ON, cristianocani, david.nikonvscanon, vasile23, andypowe11, Mikey Bean