Any border region is bound to have a complicated past, and Friuli-Venezia Giulia is no exception – but this region packs more complicated punch into a small area than you might expect. 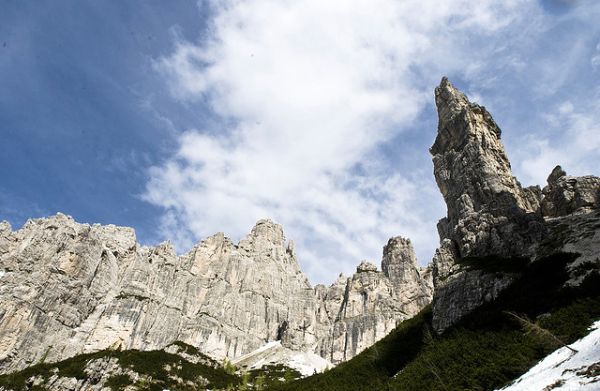 Friuli-Venezia Giulia is Italy’s most northeast region, off to the right on the map where Italy spreads out into continental Europe. It’s an oddly-shaped region, with the bulk of it seeming connected to the rest of Italy – except for one little spit of land that’s almost entirely surrounded by Slovenia.

The region of Friuli-Venezia Giulia is one of Italy’s smallest, and yet also one of the country’s most complex. Its history involves lots of back and forth with neighboring countries, and there’s not just a local dialect but a distinct language separate from Italian (and on most signage throughout the region). Despite its proximity to Venice (one of Italy’s most popular tourist destinations), Friuli-Venezia Giulia remains largely un-touristed, making it even more enjoyable to the intrepid traveler. 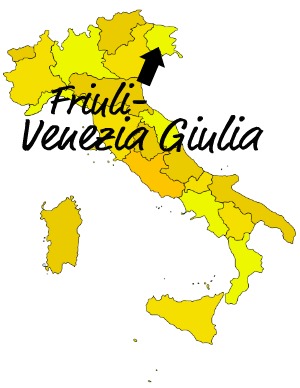 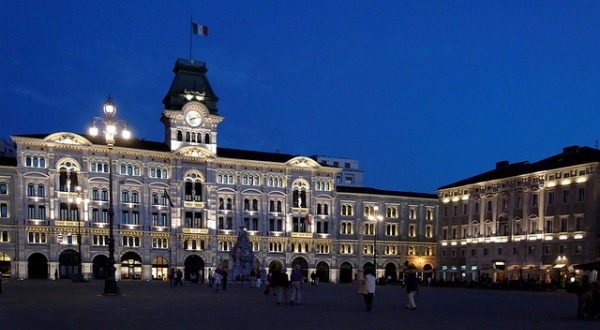 Where to Stay in Friuli-Venezia Giulia

The Friuli-Venezia Giulia region is small, but its landscape is remarkably diverse. There are a few population centers where you’ll find the widest variety of accommodation options, and then there are more rural areas in the mountains where lodging choices are more limited (not to mention less plentiful).

The larger cities like Trieste, Udine, Gorizia, and Pordenone have the most options when it comes to where to stay, and although there’s certainly a high season there are people visiting year-round. On the coast of the region, the accommodation is much more seasonal – during the summers, the hotels along the Adriatic are likely to be full of Italians on holiday as well as tourists.

If you’re sticking to the cities and larger towns that you can access via trains and buses, you’ll find the usual suspects when it comes to hotels and hostels. If you want to get out into the countryside, you’ll find more lodging variety – such as agriturismi, vacation rentals, B&Bs, and even some rifugi (mountain huts). Just remember that if you’re hoping to get out of the cities and towns, you’re going to need a car.

Here are some links to articles about hotels and hostels in some of the cities in Friuli-Venezia Giulia: 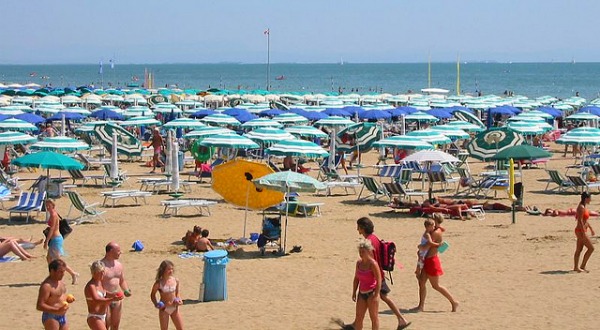 What to Do & See in Friuli-Venezia Giulia

Some of the biggest draws in the Friuli-Venezia Giulia region are its natural resources – the beaches, the mountains, the lakes, and the forests.

Summer brings visitors to the beach in droves, while they head into the mountains for skiing in the winter. Nicer weather also means trips into the mountains and lakes to explore the region’s parks and enjoy the many outdoor activities popular in Friuli-Venezia Giulia – including hiking, mountain biking, and mountain/rock climbing. There are water sports to get into on the coast, too, including sailing and wind-surfing.

Like pretty much every other Italian region, Friuli-Venezia Giulia is also a food and wine region – though foodies will appreciate sampling things they’ll be hard-pressed to find elsewhere. The wines of Friuli-Venezia Giulia aren’t very common outside Italy, and therefore are a real treat to taste while traveling in the region.

The history of the Friuli-Venezia Giulia region also means there are monuments and ruins to explore as well. The region’s UNESCO World Heritage Site is an archaeological excavation of an ancient Roman city, and there are other Roman-era structures in Friuli-Venezia Giulia as well. The region is also home to some gorgeous castles and palaces, including the Miramare Castle in Trieste. 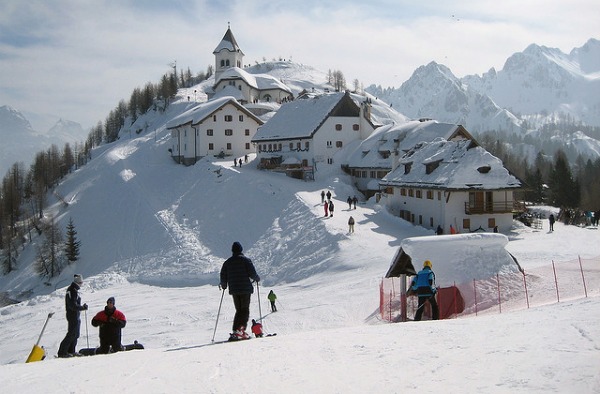 Where to Go in Friuli-Venezia Giulia

Most tourists to the Friuli-Venezia Giulia spend time in Trieste and perhaps at the seaside, and while much of the region is forested and mountainous wilderness there are other cities and towns worth visiting. These places aren’t characteristic of the Italian history we are most used to learning about, and in some places you might feel like you’re in Austria rather than Italy – but that’s part of what makes this region so interesting.

Here are a few of the cities and towns of Friuli-Venezia Giulia you might have on your list: 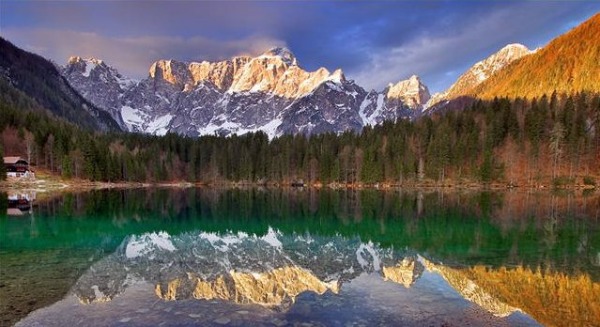