Even if you don’t know much about the Italian region named Liguria, chances are very good you’ve heard of its most famous destination – in fact, it’s likely you’ve got it on your must-see list (you and several thousand other people, that is). But there’s more to Liguria than the Cinque Terre – much more. 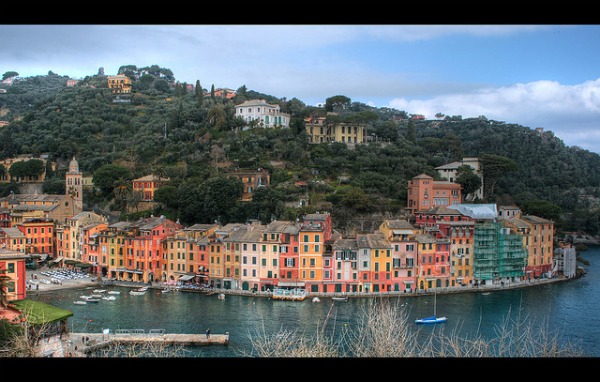 Liguria is the thin stretch of land that snakes along the Ligurian Sea. A little less than half its borders are along the water, so this is definitely a sea-centric region. Still, as small as Liguria is, it runs from the beaches straight up to the Apennines mountains on its inland border, making the geography varied and interesting.

On this page you’ll find some basic travel information for Liguria, including links to other articles on WhyGo Italy that will help you plan your trip. Please let me know if you can’t find what you’re looking for. 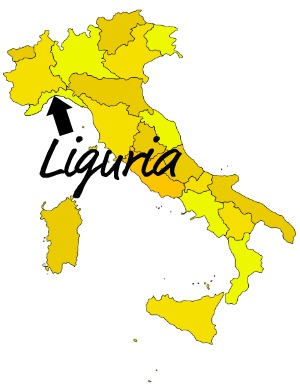 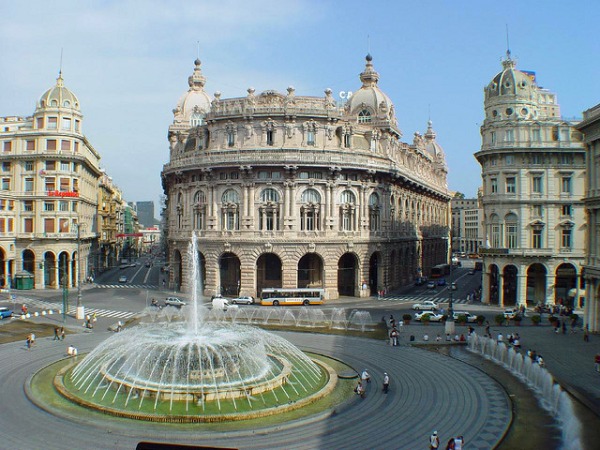 Where to Stay in Liguria

Any place that’s popular with tourists typically has a variety of types of accommodation, and Liguria is no different. The kind of places to stay will vary depending on whether you’re visiting Genoa, Portofino, or one of the Cinque Terre towns, but there are beds a-plenty in the region.

Portofino and Genoa have more upscale hotel options than the Cinque Terre, where accommodation is primarily B&B-style, small family hotels, or rented rooms/apartments. Genoa is one of a few cities in Liguria where you’ll find bona fide hostels – most towns aren’t big enough to warrant one, and there are 1- and 2-star cheap hotels to cover that market. Many places list themselves as hostels, however, to appeal to budget travelers.

As mentioned, the high season brings tourists to places like Portofino and the Cinque Terre towns by the thousands, and prices on beds skyrockets. These destinations are far less popular – and far less expensive – in the winter, but beach lovers might be depressed to be staring at a beautiful sea through winter weather. Aim for the happy medium in one of Italy’s shoulder seasons.

Here are some links to article about hotels and hostels in some of the cities in Liguria: 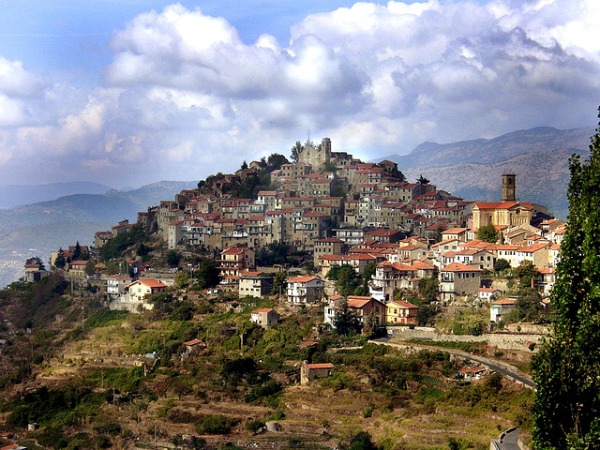 What to Do & See in Liguria

All it takes is a look at the geography of the region to understand why the sea is the biggest draw for visitors to Liguria. Several of its port cities are stops on Mediterranean cruises, and towns up and down the Ligurian coast are famous for celebrity sightings. It’s not called the Italian Riviera for nothing – this is one of Italy’s playgrounds for the rich and famous.

But even if you’re not a sun worshipper, Liguria can still be an excellent vacation spot. There are great stretches of coastline that aren’t really beaches anyway, where the rugged rocky cliffs dive straight into the sea, and where fishing is still a major source of income for some residents. This hilly region is a great hiking destination (including the famous Cinque Terre hike), with hikes for all experience levels.

There are Roman ruins in Liguria, too, including a 1st century Roman amphitheatre near the town of Luni, and history buffs will also appreciate the importance of the Republic of Genoa when it was a 11th-15th century maritime power – the most powerful republic in the Mediterranean. 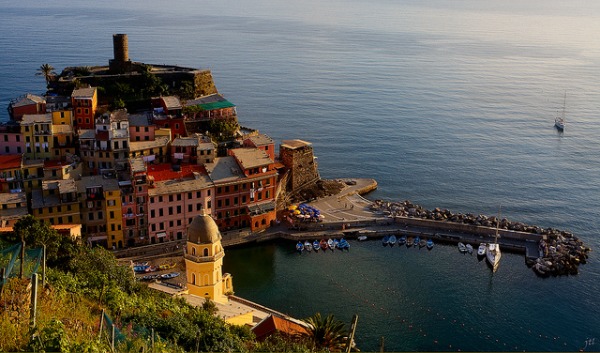 Where to Go in Liguria

Visitors flock to the Italian Riviera towns and the five towns of the Cinque Terre in droves, so even if you don’t know anyone who’s been to Liguria you won’t find these coastal gems to be quiet or remotely “undiscovered.” They are, however, incredibly beautiful – some places are popular for a very good reason.

Many people headed for the beaches overlook the Ligurian capital of Genoa, and that’s a shame. It’s a bigger city than you’ll find dotting the coast, but it’s still right on the water and has a fascinating history.

Here are a few of the towns and areas of Liguria you might have on your list: