ShowBookingWidget();
In spite of the growing number of budget airlines in Europe, it seems that most people visiting Italy still travel by train more than by air, car, or bus.
The country’s high-speed rail system is getting faster in recent years, and the connections to cities other than the “big three” are getting better, too, so sticking to the trains in Italy isn’t usually difficult.
Still, it’s always good to learn a few things about Italian trains before you board one for the first time.
These are a few of my best tips for Italian train travel, gathered from years of riding the rails through Italy. I would love to hear your best train travel tips for Italy, too – please leave them in the comments and I’ll incorporate the best ones into this list later! 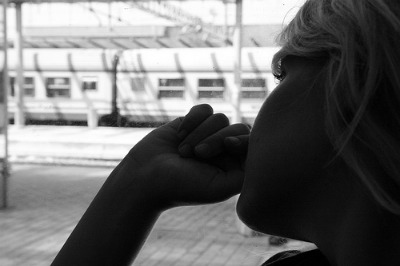 Here are a few more tips for traveling by train in Italy, which I’ve elevated from the comments section below – if you’ve got a great tip that’s still not listed here, be sure to leave a comment.