Although Sicily is an island off the coast of Italy, it’s almost impossible to overlook because it’s within sight of the mainland. Sardinia, on the other hand, lies closer to French land than Italy – but even though it’s easier to overlook, it’s also well worth paying attention to. 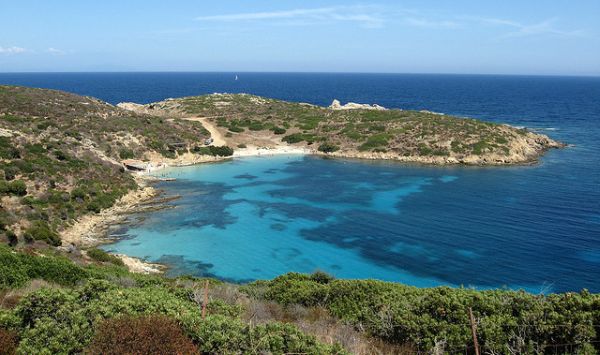 The island of Sardinia, the second-largest in the Mediterranean after Sicily, is roughly 190 miles from the Italian mainland. It’s physically closest to the French island of Corsica, and Corsica is actually a pretty common day trip destination from the northern coast of Sardinia. While there’s much of Italy’s mainland that isn’t well-traveled, few regions are so bypassed by foreigners as Sardinia. Italians flock to the island in the summer for its beautiful beaches, but a trip to Sardinia is definitely one way to get away from the usual tourist crowds.

This page has some basic travel information for Sardinia, including links to other articles on WhyGo Italy to help you plan your visit to Sardinia. Please let me know if you don’t find what you’re looking for. 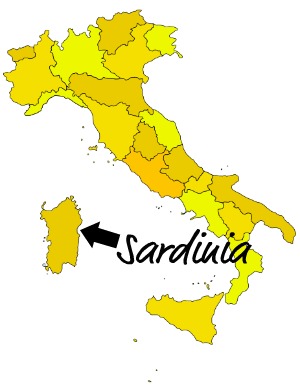 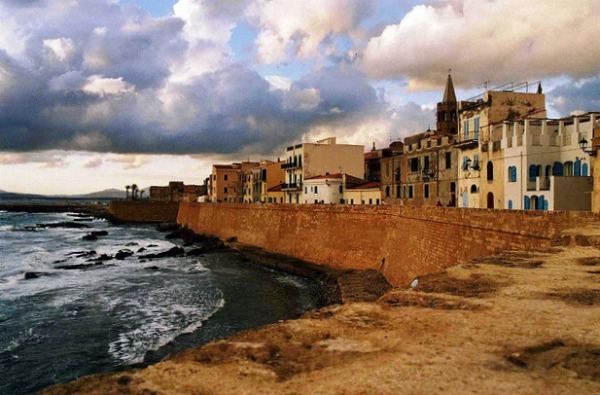 Where to Stay in Sardinia

Sardinia is largely mountainous and doesn’t have a high population concentration anywhere but the big cities, but the number of people hitting its beaches each summer is testament to the fact that there’s a wide variety of places to stay. Each beach resort town has lots of hotels to choose from, although you won’t necessarily find as many big chain hotels as you will smaller family-run properties anywhere but the beach towns and larger cities.

Aside from looking at the usual array of hotels, if you’re on a budget there are some hostels that will likely be appealing. Anyone staying for more than a day or two should also consider renting a vacation home. It may sound like a splurge, but it often works out to being a very budget-friendly option – especially if you’re with a group of friends or traveling with a family.

Keep in mind that it’s very difficult to get around on the island without a car, and this is particularly true if you’re going outside the big cities or renting a vacation property.

Here are some links to articles about hotels and hostels in some of the cities in Sardinia: 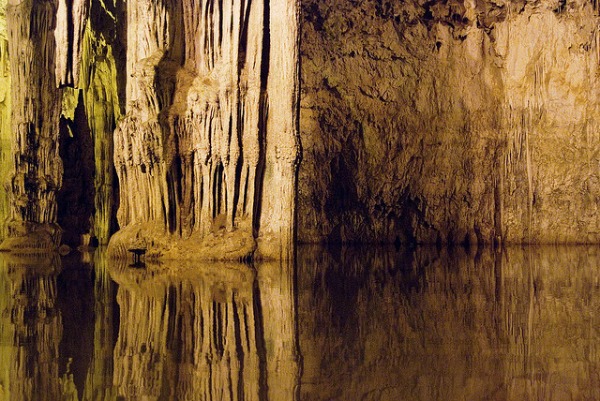 What to Do & See in Sardinia

The landscape of Sardinia pretty much dictates the two biggest reasons people visit – the beaches and the outdoor activities.

Sardinian beaches are among the top spots Italians go for their summer vacations, and they’re quite crowded during the high season, but since there are beaches ringing the entire island you can usually get away from the biggest crowds by avoiding the most popular beaches. Additionally, there are smaller islands off the coast of Sardinia that also have lovely beaches, so if you really want to get away from it all that’s an option, too.

Inland, Sardinia is known for its excellent hiking, mountain biking, and even skiing (in the winter, of course). Even during the summer, since most people are on the beach there isn’t much of a crowd to fight on the mountains of the island’s interior.

Historically, Sardinia is extremely important, with structures and other evidence of human habitation dating back more than 8,000 years. The ruins of so-called “nuraghi” defensive structures at Barumini are what got Sardinia on the UNESCO World Heritage Sites map, but there are historic monuments – including castles and palaces – all over the island.

Here’s more information on some things to do and see in Sardinia: 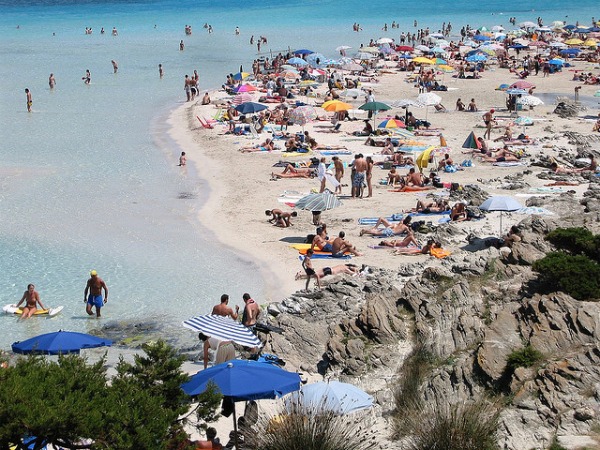 Where to Go in Sardinia

When you’re visiting an island you might think your list of places to go would be short, but on an island the size of Sardinia it’s definitely not. Unfortunately, because getting around on Sardinia is such a challenge without a car, many people visit one or two of the main cities (especially near beaches) and skip the rest.

Here are a few of the cities and towns of Sardinia you might have on your list: 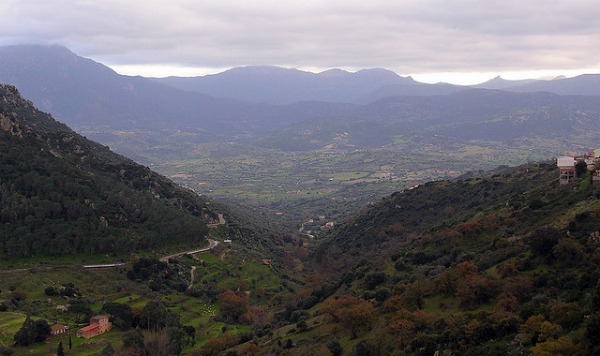