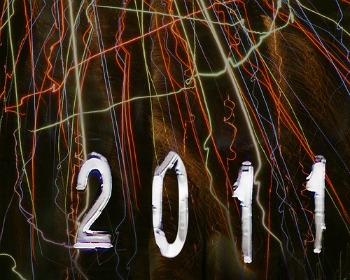 I’m happy to mark the 5th anniversary of WhyGo Italy this month – I can’t believe it’s been five years since I started writing about Italy, and yet as I peruse the site every now and then I’m struck by all the information I’ve compiled here, all the Italy enthusiasts I’ve met over the years, and (perhaps most importantly) how much more there is to cover when it comes to Italy. This country is the gift that keeps on giving, I tellya.
For the past few years, it’s been a fun exercise to take a look at the most popular articles from the previous year – so I’m doing that again. Most of the articles in the 2011 top 10 weren’t written in 2011, but have remained steadilly popular since they were published. Some are new this past year, however, and it’s great to see that they were instant “hits” with readers.
Here are the top 10 articles on WhyGo Italy from 2011 – the articles you visited the most.
Want to see what made the top 10 in previous years?

Are there any articles here that you hadn’t seen yet? Are there any articles you’ve read on WhyGo Italy that didn’t make this top 10 list but that you particularly enjoyed or found helpful? Let me know in the comments section below!
2011 fireworks photo by Andy M¢, all other photo credits are on the articles in which they appear