24 Things to Know About Gelato

Y’know what I love? Gelato. I love eating it, making it, writing about it… It’s an inexpensive culinary souvenir, an edible piece of Italian culture, and supremely refreshing during Italy’s notoriously hot summers. 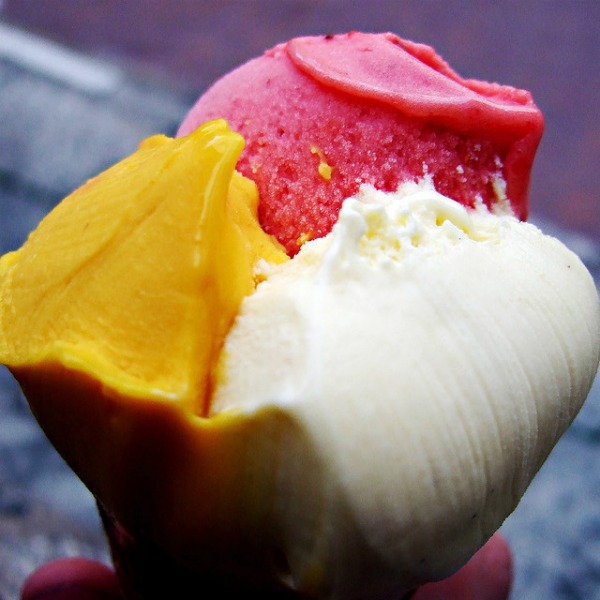 Here are a few things you should know about Italian gelato, whether you’re planning to eat it in Italy or you’ve got a good gelateria near where you live.

24 Things You Should Know About Italian Gelato 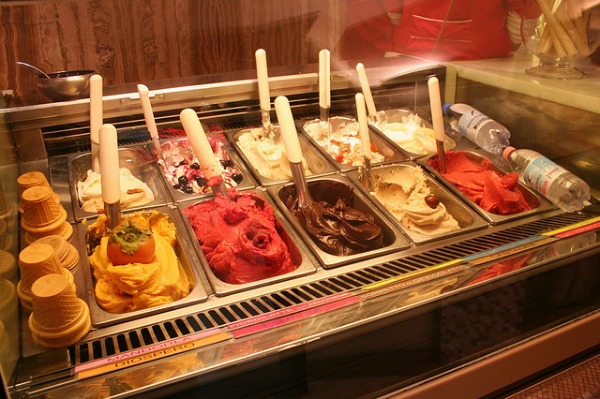 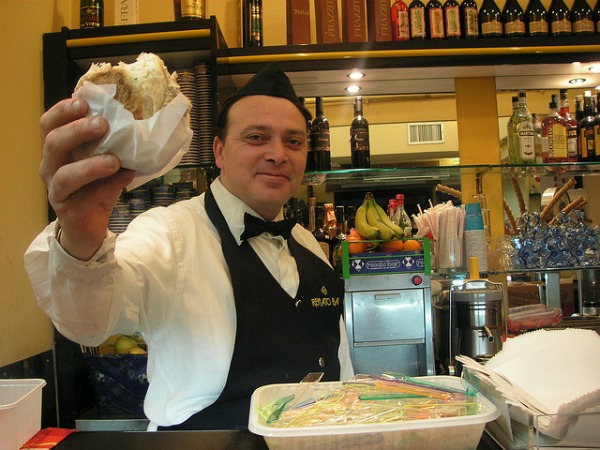 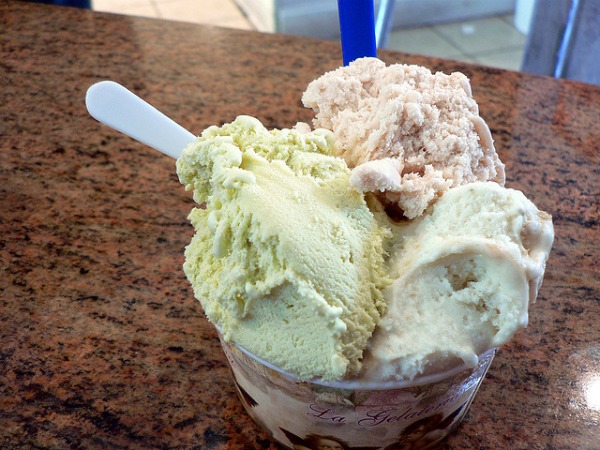 Now then, how about planning a trip to Italy to get some of that gelato you’re dreaming about? Check flights to Italy and then make a beeline for the nearest (good) gelateria! 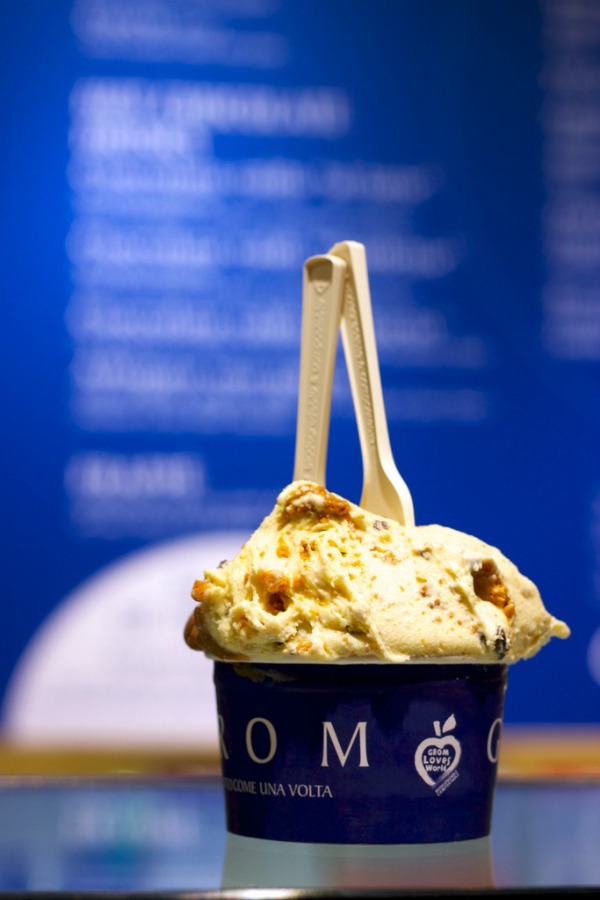 photos by fortes, thy, Fooding Around, stu_spivack, missmeng