Although Milan may not be the most popular city when it comes to tourism in Italy, it’s the capital of the most populous region in the country – Lombardy. 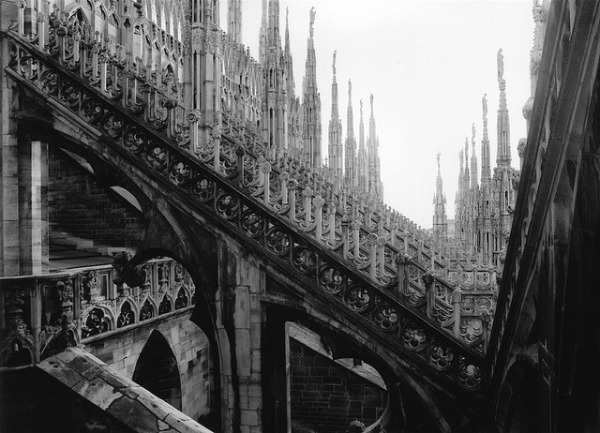 The Lombardy region is along the northern border of Italy, and while it is among the largest regions in the country in terms of size it far outpaces the other regions when it comes to population. This is partly due to Lombardy being home to Milan, the country’s primary business and banking city.

This page has an overview of the Lombardy region, with links to other articles on the site to give you more detail for planning your trip. Let me know if you don’t find what you’re looking for. 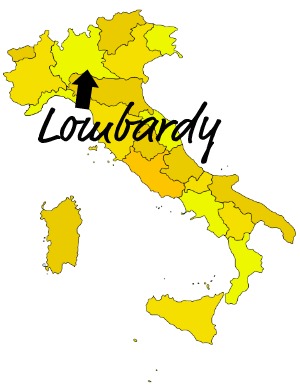 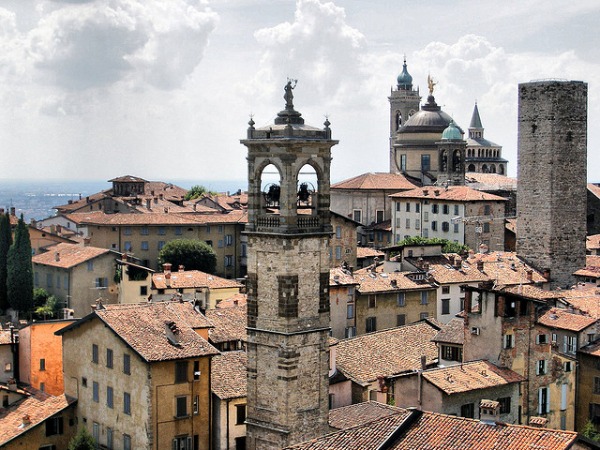 Where to Stay in Lombardy

Lombardy is a mix of dense cities and sweeping natural landscapes, so it stands to reason that you’ll find every variety of accommodation options available to you throughout the region depending on where you are.

Milan in particular has the highest number of lodging options, but because it’s more of a banking and business city than a tourist city the prices on hotel rooms are often higher than you might expect – especially mid-week. Weekend rates tend to go down (because business travelers leave the city on weekends), and for an even more budget-friendly option there are a few (albeit scattered) hostels in Milan as well.

Some of the most popular tourist areas in Lombardy are the Italian lakes, and that’s where you’re more likely to find the usualy array of leisure travel accommodation choices. Because there are rural parts of the region, you will also find some of Italy’s famous agriturismi if you fancy the idea of staying on a farm.

Here are some links to articles about hotels and hostels in Lombardy: 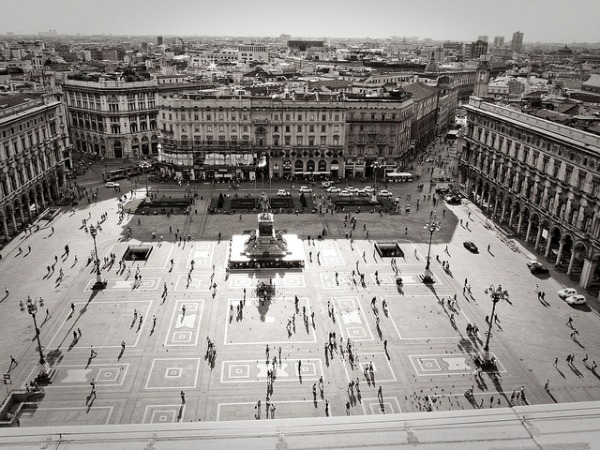 What to Do & See in Lombardy

Lombardy is a sizable region, so it’s perhaps not surprising that so many of the things we associate with Italy vacations are in Lombardy.

Although Milan isn’t usually at the top of many “must-visit” lists for Italy, it is home to one of the country’s most famous pieces of art as well as one of the most famous opera houses in the world. Lombardy’s famous lakes are among the most popular places to go in the country, including Lake Como and Lake Maggiore. Bergamo is a great day trip from Milan, and its historic center has a beautiful piazza and pretty views. And car enthusiasts will likely know of the famous race track at Monza.

Some of the main sights that will be on the itinerary of visitors to Lombardy are:

And some articles that may help you plan your trip:
Top 10 Things to Do in Milan
Things You Should Know About Milan

Where to Go in Lombardy

Milan’s Malpensa Airport is one of the two main international gateways to the country, so even though Milan isn’t the city most travelers plan to spend oodles of time in it’s often the place they spend one day either at the very start or the very end of their trips. If you’ve got more time to spend in the Lombardy region, however, there’s plenty to keep you entertained – even if you skip Milan altogether.

Some of the major cities in Lombardy are listed earlier (and many make good day trips from Milan), but here’s another list with short descriptions so you can get an idea of whether you’ll want to do more research on them for your trip: