The Piedmont region in the north of Italy was splashed all over TV screens worldwide during the 2006 Winter Olympics, but the region has been gaining in popularity for several years no matter what the season. 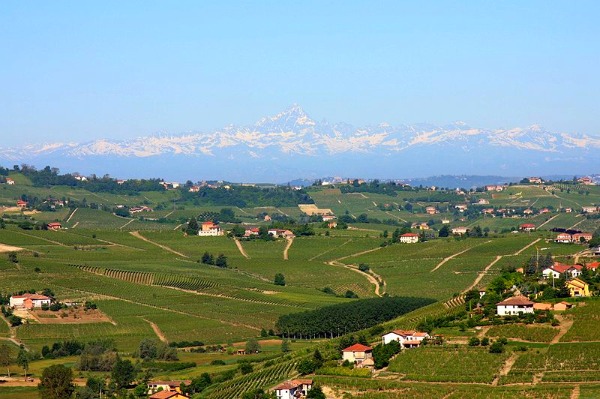 Piedmont is a large mountainous region in the northwest corner of Italy, ringed on three sides by the Alps, and also contains one of the country’s most famous lakes. It’s justifiably well-known for its wines and is the region which gave birth to the Slow Food movement. And although it didn’t last long, Piedmont was also home to the first capital of a unified Italy in 1861.

On this page, you’ll find a basic overview of travel information for Piedmont, including links to other articles on WhyGo Italy to help you plan your Piedmont trip. If you have trouble finding what you’re looking for, please don’t hesitate to let me know. 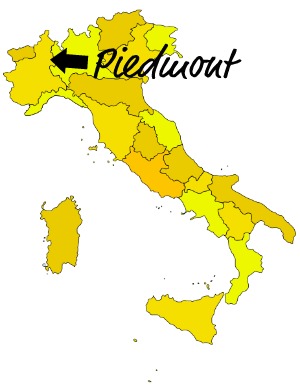 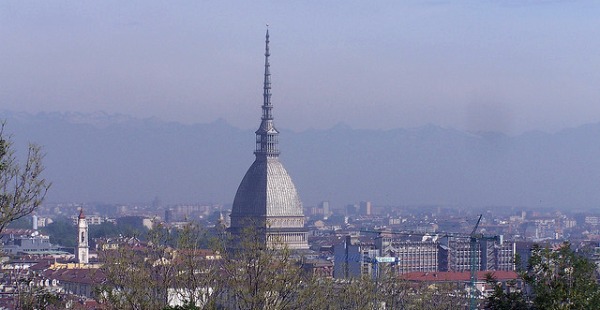 Where to Stay in Piedmont

Piedmont may be famous for its mountainous landscapes, beautiful lakes, and acres of vineyards, but just because many of your accommodation options may be away from big cities doesn’t mean they’re all rustic. In fact, some of the most high-end hotels and B&Bs in the region are in places like the towns surrounding Lake Maggiore.

Agriturismo is popular in Piedmont, as many of the vineyards and other agricultural operations in the region have opened their doors to overnight visitors, and in the larger cities and towns you’ll also find the usual range of hotels and hostels. For longer stays, a vacation rental in the region is an excellent opportunity to take advantage of the local bounty and try your hand at some of the famous Piedmont recipes.

One thing to keep in mind is that if you’re planning to stay at a more rural B&B or a vacation rental, or if the town where you’ve chosen your hotel or hostel doesn’t have a good-sized train station, you’re likely to need a car to get around.

Here are some links to articles about hotels and hostels in some of the cities in Piedmont: 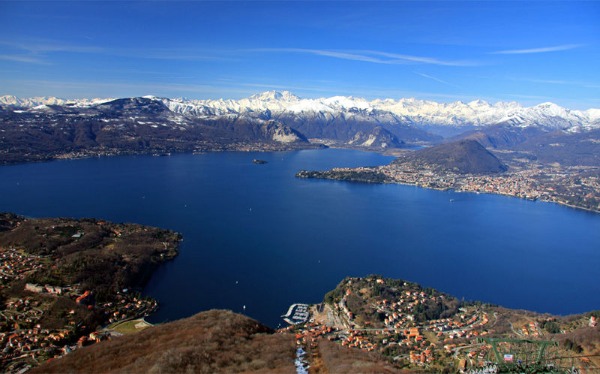 What to Do & See in Piedmont

Even before the snow-capped mountains of the Italian Alps served as the gorgeous backdrop for the 2006 Winter Olympics, the ski resorts of Piedmont were well-known. They’re popular each winter season with Italians, other Europeans, and visitors from further afield. Summer travelers can still enjoy the resort areas, as hiking is a great way to see the region.

Wine and food enthusiasts will have a fantastic time eating their way through the region, especially if they’re visiting during truffle season, wine harvest season, or Turin’s chocolate festival. Some of the best-known wines from Piedmont are also some of the best-known Italian wines – Barolo, Barbaresco, Nebbiolo, Barbera, and Dolcetto – but there’s another food-related export from Piedmont that was once the favorite chocolatey discovery of teenagers traveling through Europe and is now available at grocery stores the world over. Yes, I’m talking about Nutella – the chocolate-hazelnut flavor combination is called gianduia in Piedmont, but it’s become a household name throughout the rest of the world as Nutella.

Piedmont has several attractions related to its one-time royal family, the House of Savoy, and its status as the original capital of Italy, including the Palazzo Reale and Castello del Valentino in Turin, the Palazzina di Caccia in Stupinigi, and the Palace in Venaria. Additionally, Turin houses one of the most venerated relics in the Catholic Church – the legendary Shroud of Turin.

Also in Turin you’ll find perhaps the best museum of Egyptian artifacts anywhere outside Egypt, a great automobile museum (owing to the city being where FIAT started in 1899), and the National Cinema Museum atop Turin’s iconic Mole Antonelliana building. Incidentally, car lovers may want to make a beeline for the Lingotto area to get a look at the rooftop race track atop the former FIAT factory.

Here’s more information on a couple of the things to do and see in Piedmont: 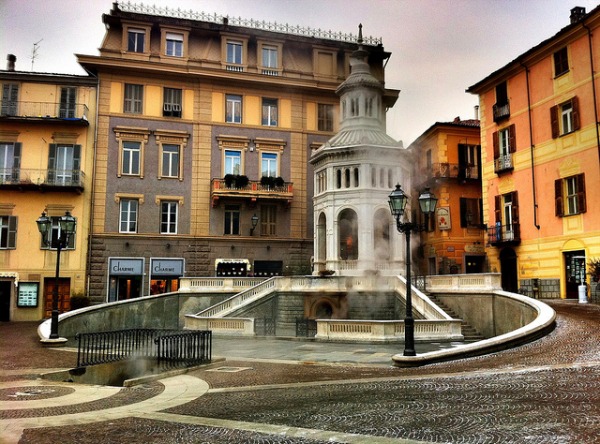 Where to Go in Piedmont

Turin is one of the cities that draws the most visitors to Piedmont, which makes sense since it’s the capital and home to a famous church relic (not to mention very easy to reach). But the mountains in Piedmont attract skiers and snow lovers by the thousands, and the beautiful Lago Maggiore is among the most touristed parts of northern Italy.

Here are a few of the cities and towns of Piedmont you might have on your list: