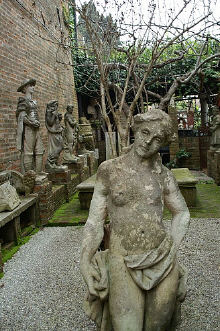 Usually the first step after deciding that you’re going to take an Italy vacation is deciding where, exactly, you’re going to go in Italy. Sure, there are big and famous cities and regions that everyone knows and that everyone visits (or at least what seems like everyone when you’re fighting the crowds), but there are quite literally hundreds (if not thousands) of great places in Italy to visit. I’d like to think that eventually I’ll get around to covering all of them on WhyGo Italy, but in the meantime, here are the places that I have written about already.