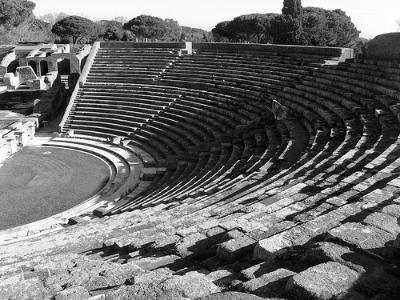 Italy is a massively popular tourist destination. There can be no getting around this fact. The most touristed cities in Italy can be agonizingly crowded in the high season, and still mildly annoyingly crowded in the low season. But as any seasoned traveler will tell you, you can find places that don’t get overrun with tourists, even in the height of the peak travel season. One of the best ways to do this is to check out these alternatives to the top tourist cities in Italy.

Now, I’d like to stop a moment here and say that while I’m listing alternatives to Italy’s top destinations, I’m not suggesting that by visiting (for instance) Perugia instead of Florence that you can feel like you’ve visited Florence. There is only one Florence, one Rome, one Venice (etc.), and I highly recommend seeing all of those cities at least once in your lifetime (as you’ll notice, they’re all on my list of 20 things everyone should do in Italy). But if you’ve already checked them off your list and you’re looking to dig deeper into this fabulous country, then allow me to suggest a few alternate cities for your next Italy itinerary. 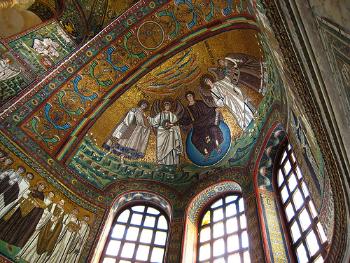 Venice is primarily popular for its canals – and while you’ll have a hard time finding anything quite like Venetian canals elsewhere in Italy, you can substitute a few nearby cities for other elements of what make Venice worth a visit. Namely, these cities are great for those who want to be near water, or who are looking for a great romantic destination – or both! 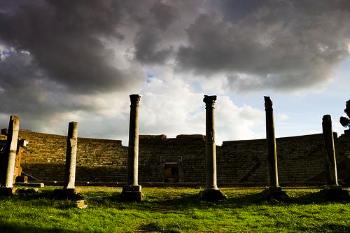 Rome’s main attractions are all about history – and foremost among them are the fantastic Roman ruins you can see there. But a quick overview of Italian history will remind you that the Roman empire was pretty far-reaching, so seeing Roman ruins in Italy actually isn’t something you need to go to Rome to do. These are some of the other cities in Italy with great Roman ruins. (And if it’s not necessarily Roman ruins you’re dead-set on, point yourself south and don’t stop until you reach Sicily – the Greek ruins of Taormina and Siracusa are absolutely stunning.) 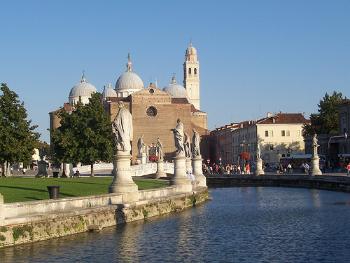 As the birthplace of the Renaissance, Florence is known as heaven for art lovers. And while you can’t see Michelangelo’s “David” anywhere else, there are lots of other cities in Italy with world-class art on display. Here are just a few of the places with art museums and galleries that are worth making a trip to see. (As an aside, I’m leaving Rome and Venice off this list, although both are spectacular art cities, because they’re two other destinations in this article I’m trying to give alternatives for!)

>> For more ideas for your itinerary, check out my suggestions for the perfect 2-week trip to Italy. You’ll find oodles of good tips throughout this whole Italy travel guide, but if you poke around and you still can’t find what you’re looking for, by all means send me a note!