Umbria is fast becoming what Tuscany was several decades ago – popular with tourists, but not yet completely overrun. That’s not to say you won’t find thousands of people visiting Umbria, but you’re still likely to find fewer tourists in Umbria than in neighboring Tuscany, or in Rome or Venice, for that matter. So far, this region just hasn’t made it onto the “must-see” list of most first-time tourists to Italy.

This page has some basic travel information for Umbria, including links to other articles on the site that will help you plan your trip. Let me know if you don’t find what you’re looking for, too. 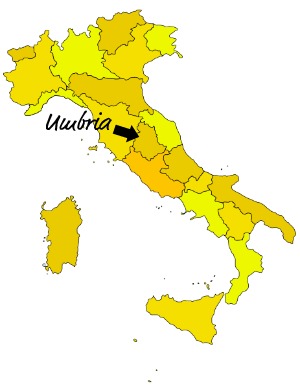 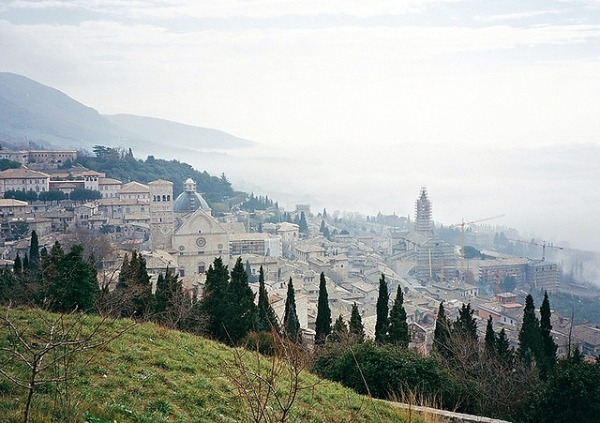 Where to Stay in Umbria

Umbria may not be on the tip of the world’s tongue the way Tuscany is, but it’s still crammed with picturesque hill towns and bustling cities – all of which have plenty of accommodation options for you to choose from. Bigger or more famous cities like Perugia or Assisi may have more options – especially in the traditional hotel department – but Umbria (like Tuscany) is full of agriturismo lodging, B&Bs, and more old-school family-run locanda-style places.

Umbria’s major cities and most of the bigger towns are connected via Italian rail or buses in Italy, but to explore further – and especially if you want to stay in a more rural setting – you’ll need to rent a car to get around.

Here are some links to articles about hotels and hostels in Umbria: 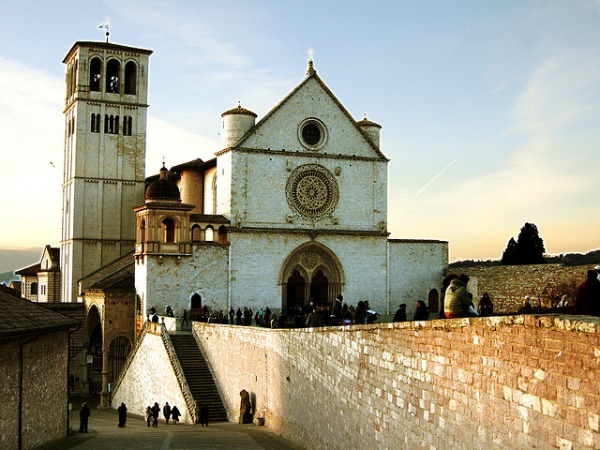 What to Do & See in Umbria

In some ways, Umbria feels similar to all the things we’ve come to expect from (and love about) Tuscany – including the rolling hills and medieval hill towns. The crowds are typically smaller, and there are fewer world-famous sights, but every town has something to offer the curious tourist.

Umbria’s capital, Perugia, is home to a large university and the biggest chocolate festival in Italy. Assisi is the birthplace of the Franciscan religious order and remains a pilgrimage site to this day. The town of Spoleto hosts an annual music festival that draws top entertainers from all over the world. There are several towns with notable art museums and galleries, churches with beautiful frescoes, Roman and Etruscan sites, and excellent food and wine to be had. Not only that, the region is also known for its outdoor sports like paragliding, hang gliding, mountain biking, hiking, rafting, and horseback riding.

There’s no way to list all of the things to do and see in Umbria on this page, but suffice it to say that if you’re ready to go beyond the Rome-Florence-Venice trail you’ll find plenty to love about Umbria.

>> My friend Rebecca who lives in Umbria has crafted a couple of Umbria itineraries – a one-week version and a two-week version – that may be of interest. She’s also co-authored an excellent iPhone app guide to Umbria with another pal, Alex, which is a must-have if you’re visiting the region: Umbria Slow: Food, Culture, & Travel. 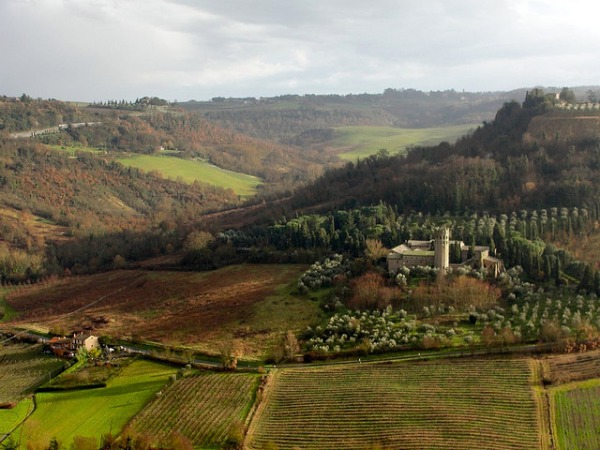 Where to Go in Umbria

Umbria is smaller than neighboring Tuscany, and although it’s similar in many regards it’s more mountainous overall – so even if it looks like two towns are fairly close together on a map, it may take awhile to get between the two. That doesn’t mean you can’t spend two weeks in Umbria and explore quite a bit of the region – it just means you’ll want to double-check things like drive times or train journey times before you plan out your whole day.

While Umbria is gaining in popularity with visitors and expats alike, it’s got a long way to go to catch up to the sheer number of people who visit Tuscany each year. What you get in Umbria is a region that’s used to welcoming visitors, but hasn’t yet grown weary of them. And that sounds just about perfect.

The major cities in Umbria are mentioned above, but for convenience here’s a completely non-exhaustive list of some of the better-known cities and towns in Umbria: