Ah, Tuscany. People sigh when they talk about this famous region of Italy – so much so that you can almost hear a sigh when you read the word. But what is it, exactly, that makes this Italian region so bloody popular? 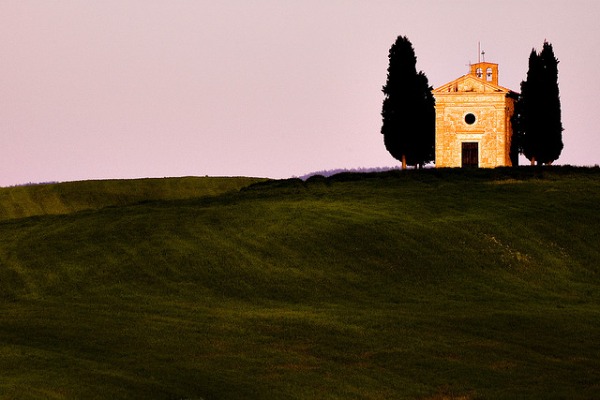 Assuming you think of Italy’s boot as thigh-high (like I do), Tuscany is located just above the knee. The region is geographically quite varied, as it includes part of the Italian coast along the Tyrrhenian Sea and stretches inland such a distance that it’s not actually far from touching the opposite coast as well. What this means is that in one region you’ve got coastal cities, mountains, hill towns and river plains. With all that variety, there’s really something for everyone in Tuscany.

This page contains some basic travel information for Tuscany, including links to articles elsewhere on the site to help you plan your trip to Tuscany. I encourage you to click through to the articles that address the topics you’re researching once you’ve read through this overview – and if you don’t find what you’re looking for, please let me know. 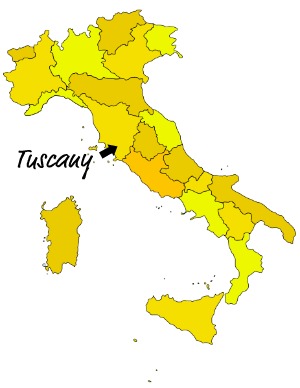 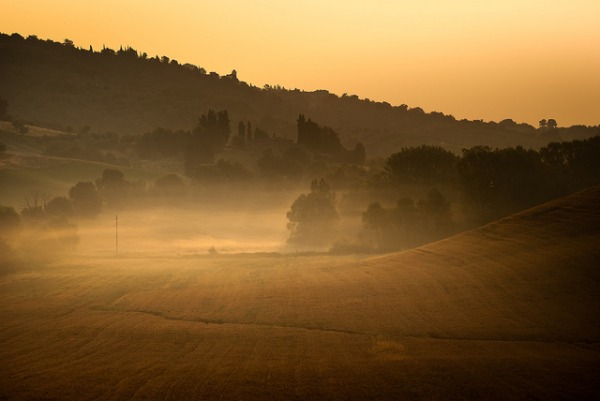 Where to Stay in Tuscany

Tuscany is popular enough that pretty much every city and town of any size will have an accommodation option for you. The bigger cities like Florence, Siena, and Pisa will have more traditional options than smaller towns, but if you’re willing to forgo the anonymity of a chain hotel for the personality of an Italian B&B or an agriturismo you’ll have your pick of rooms in all corners of the region.

One of the important things to remember when you’re looking for a place to stay in Tuscany is how you plan to get around the region. Your transportation choice isn’t the only thing that will determine where you stay, but it could be a big factor. For instance, if you’re only taking trains, buses and other public transport, it’s not wise to choose an agriturismo that’s only accessible by car. If you’ve got your heart set on a rural vacation rental in Tuscany, on the other hand, you’d better be prepared to rent a car in Italy and do some driving.

Here are some links to articles about hotels and hostels in some of the cities of Tuscany:

>> Tuscany is a really popular destination for parents traveling with their kids – so if that describes you, be sure to check out WhyGo Italy’s list of 10 recommended family-friendly accommodation options in Tuscany. 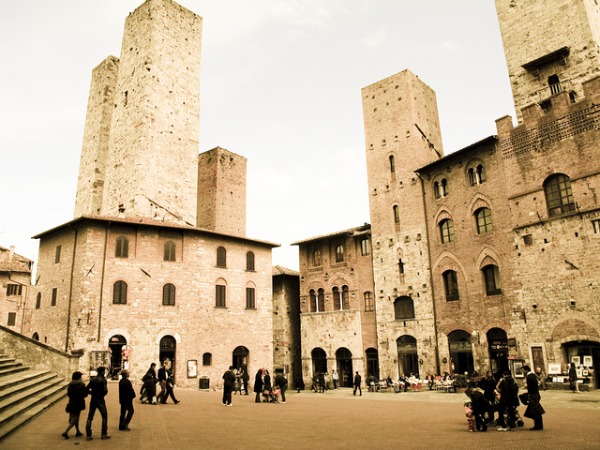 What to Do & See in Tuscany

In a region as geographically varied and historically important as Tuscany, there really is no shortage of things to do and see. You’re more likely to have trouble narrowing your must-see list enough to pack it all into a short vacation than you are to be bored.

Tuscany is famous for its world-class art collections, charming medieval hill towns and sweeping hillsides full of vineyards. Tuscany is where you have to go if you want to stand in a room full of Botticelli paintings or gaze upon Michelangelo’s “David.” You can’t find the home of Chianti wine or the town that produced “Under the Tuscan Sun” anywhere else. The region’s hill towns will provide the perfect backdrop for that picturesque Italian holiday you’ve been dreaming about, and in nearly every city there’s a little trattoria just waiting to prove to you why the region’s food is so great.

Still, there are Tuscany highlights that most people want to visit – especially first-time Italy travelers. Here are some of the most famous things to do and see in Italy:

This is, of course, not an exhaustive list. There are many small towns in Tuscany that could occupy a traveler for several days (if not longer) or serve as an excellent homebase from which to explore the region. There’s an often-forgotten coastline that includes some of Italy’s beautiful national parks, making it ideal for outdoor enthusiasts and beach lovers alike. There are islands off the Tuscan coast where you can escape the crowds. And despite the region’s popularity, there remain places throughout Tuscany that are less visited than Florence and Siena and where you can still pretend you’ve personally discovered Tuscany. 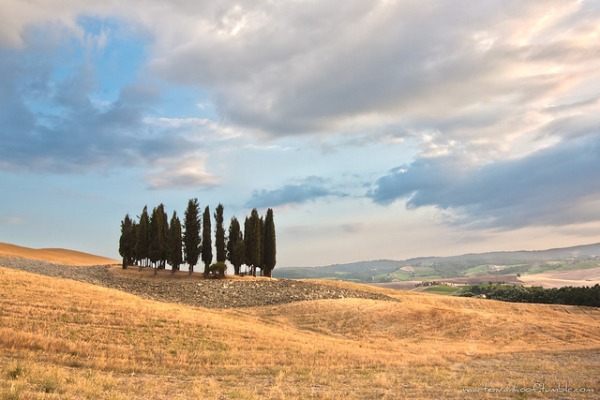 Where to Go in Tuscany

Just as there’s a nearly-unlimited number of things to do and see in Tuscany, there’s a very long list of places to go in Tuscany that would make any Italian holiday wonderfully memorable. If you’ve never been to Tuscany before, you likely have some of the following places on your must-see list:

If your dreams of a Tuscany vacation are more along the lines of finding those places that are off-the-beaten-Tuscan-path, then your best bet is to find a detailed map of Tuscany and choose places that you don’t find written about in the big guidebooks.

No matter where your Tuscany travels take you, you won’t be the first to “discover” Tuscany. This region has been one of the top tourist destinations in Italy – not to mention the world – for so long that pretty much every corner has been visited at one point or another. But that shouldn’t discourage you from setting out to explore Tuscany as if you’re the first person to do so. The treasures to be found in Tuscany are the same – no matter how many people look at them, they don’t get any less beautiful.