20 Things Everyone Should Do in Italy 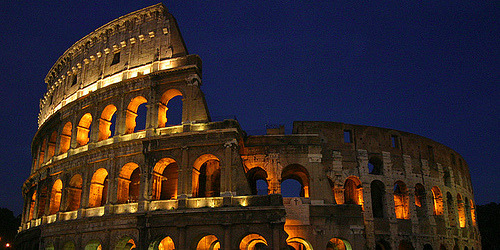 When it comes to travel, I’m not one of those people who says stuff like, “You can’t visit Italy without seeing [fill in the blank].” I know that everyone’s “must-see” lists are going to be a little different depending on their personal preferences, and trying to impose my idea of what they can’t miss is like trying to fit a square peg in a round hole. Yes, I’ve told you what I think the perfect 2 week itinerary in Italy is for a first-time visitor, but even there I couldn’t just come out and declare what you should do for your two-week trip. I built in all kinds of alternatives along the way so you could tailor it to your own personal whims.

Which is why it’s hard for me to sit down and write a list of the 20 things that everyone should do in Italy without some kind of disclaimer. And the disclaimer is twofold. First of all, I’m not saying you should try to cram all of these things into one visit to Italy. If you want to give it a try, then knock yourself out – and in bocca al lupo (good luck) – but this list isn’t meant to form some kind of crazy itinerary. Second, if something on this list doesn’t appeal to you, don’t do it just because it’s on someone else’s list of what you have to do. And that goes for any other “must-do” list you ever see. Ever. Take what you like and leave the rest. And tell them I said you could.

>> Also, for first-time visitors to Italy especially, be sure to read through my Italy first-time visitor’s guide – it’s a must-read for those who’ve never been to Italy before, but all Italy travelers can find something helpful in there!

Now that we’ve got that out of the way and you’re all independent and free-thinking travelers, here’s my list of the 20 things everyone should do in Italy! 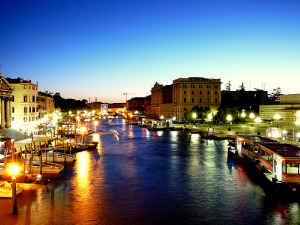 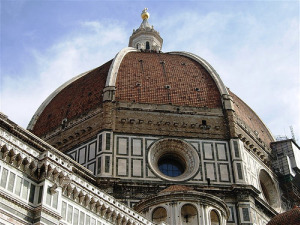 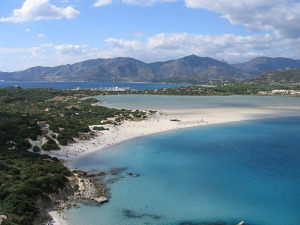 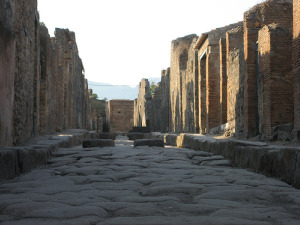 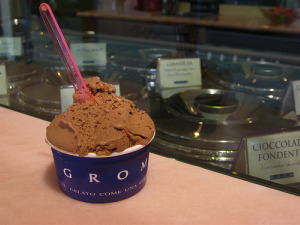 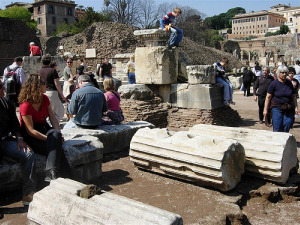 And there’s my list of 20 things to do in Italy. It was actually harder than I’d anticipated limiting myself to 20 – partly because I wanted to include enough variety on there so that everyone who reads the list will find something they want to make sure they put on their itinerary, but also because there are just too many amazing experiences one can have in Italy. And I didn’t even include one of the most popular attractions in the entire country, the leaning tower of Pisa!

Perhaps I’ll take up the challenge again someday and make another list. Until then, I welcome your thoughts – what do you think of my list? What did I leave out that you would have put in? What did I list that you would take off? And finally, if you had to list your top 5 things everyone should do in Italy, what would they be?