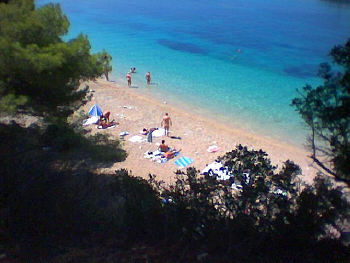 Because Italy seems to be so dominated by the Catholic church, you might not automatically think that there would be a ton of nude beaches in Italy. But even though the Catholic homebase is in the country, and even though the vast majority of Italians self-identify as Catholics, they are also Europeans – and Europeans tend to have much more progressive views about sex and nudity than Americans do. So, while there may not be as many famous nude beaches in Italy as there are in other Mediterranean or European countries, there are definitely some.

In fact, there’s an association in Italy for naturists (which is what nudists seem to prefer to be called), and at least a couple of years ago the statistics were that more than 600,000 Italians were naturists. Prior to 2006, however, going nude on the beaches of Italy wasn’t technically legal. Sure, people did it, and they rarely faced any problems, but officials could have theoretically cracked down on it at any time.

It’s worth noting here that going totally naked on the beach is still considered different than just women going topless. Going topless is almost de rigeur on the beaches of Europe, and there isn’t a separate beach for topless sunbathers as there are often separate nude beaches. On most beaches in Italy, women can (and do) go topless, mixed in amongst women who keep both halves of their suits on. If you’re wondering whether going topless is okay, either ask someone or just pay attention to what other people are doing. 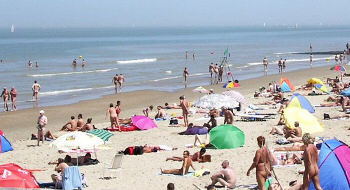 But unlike just taking off a bikini top, going completely naked isn’t necessarily the norm in Italy. It was made legal in 2006, when legislation was passed saying that beaches which were traditionally mostly for naturists could post signs declaring that they’re nude beaches. There are now plenty of designated nude beaches in Italy that you can choose from, most of which are marked at the entrance to let unsuspecting beach-goers know that they’re going to be entering a clothing-optional zone.

Some of the better-known nude beaches in Italy are:

If you’ve been to any of these beaches, or if I’ve missed a noteworthy one that should be on this list, please let me know by leaving a comment below or sending me a note!

You can learn more about Italy’s nude beaches on the website of the Italian Naturist Federation.